TRAI releases names and email ids of one million people who wrote to them on Net Neutrality. What was the need for it? 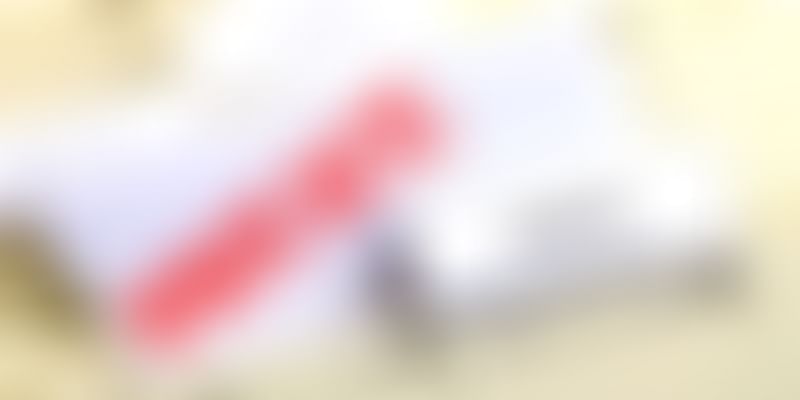 Telecom regulator TRAI faced flak on the social media including Twitter for making public, the names and email ids of one million people who have submitted their comments on Net Neutrality. We at Your Story are also questioning the need for releasing the data in public. What was the purpose it solved?

According to PTI, the Telecom Regulatory Authority of India (Trai) on March 27 had floated a consultation paper on putting in place a regulatory framework for over-the-top (OTT) services and April 24 was the last date to submit comments.

The Authority has received over 10 lakh petitions on the matter; and as usual practise in place, TRAI uploaded all the comments on its website. Due to huge traffic, the TRAI website also went down.

However, the Authority drew the ire of people for exposing the privacy of people.

Congrats TRAI on releasing the mail ids of everyone who mailed you about net neutrality. Now we know how well you protect internet users .— vir sanghvi (@virsanghvi) April 27, 2015

TRAI most probably does not understand the difference between transparency and sensitivity. #NetNeutrality #TRAI— anand prakash (@anandprakash511) April 27, 2015

So if you wrote to TRAI to #SaveTheInternet, you are now at the mercy of every spammer in the country? Bizarre. #NetNeutrality— Vikram Chandra (@vikramchandra) April 27, 2015