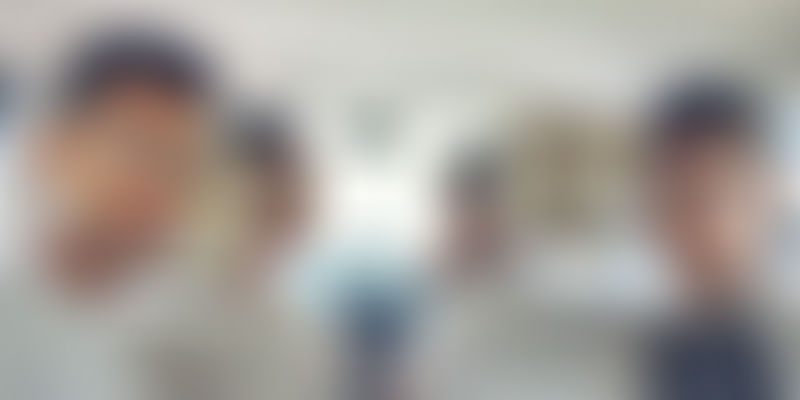 Given the chaotic traffic condition of Bangalore, one would do anything to get a break from driving everyday. With the aim to take thousands of cars off the road every month, Raghu started PoolCircle. It is a ride-sharing network that helps users carpool with their colleagues, neighbours and other social and professional connections, from the last time YS spoke to PoolCircle in July 2014, to now; the organization has grown a long way.

They currently record more than 17,000 user activity on their network on a weekly basis. This refers to registered users offering a carpool or looking for a carpool. In the last nine months PoolCircle’s registered user base has grown six times. They have partnered with the Bengaluru Traffic Police, Embassy group to power carpooling for their tech parks. PoolCircle is also working with Ernst & Young for third party certification of Carbon Footprint. To ensure safety, PoolCircle has also rolled out a Trust Points based rating system, which enables users to demonstrate identity and build trust.

Our manic focus on customer satisfaction has helped us get a strong sense of what our customers need and helped shape our product direction - I still make it a point to have a conversation with about 20% of our users, even though we are a B2C platform, says Raghu.

It was during these customer discussions that a need for a more consistent fuel share that the passenger would pay to the car owner came up repeatedly. This is what led to the introduction of Standard Fuel Share. This is a standard fare of Rs.5/km that the car owner charges the passenger. For the Fuel Share exchanged, PoolCicle takes no fee or commission.

For the car owner, this helps them off-set a portion of their monthly fuel cost. For the passenger, this offers a safer and a more comfortable option to travel - at costs that are less than half of what cabs charge. “With a strong base that we have built on the safety and trust aspect, this economic win-win that we are now putting together presents a compelling offering for both car owners and passengers alike,” adds Raghu.

While the radio cab industry has been growing significantly in the past few years, PoolCircle believes that it still has a few inefficiencies, as they run with just one passenger per car. “We believe we can unlock massive value by enabling people who are driving alone to offer a ride to three other verified users going the same way,” says Raghu

PoolCircle believes that this initiative has the potential to unlock roughly 35 million private cars in India on the supply side and solve the daily commute challenge that over 200 million Indians face daily, on the demand side.

In Singapore, recently a law was passed allowing car owners to be paid for the rides offered, within boundaries that balance regulations and the benefits of carpooling; PoolCircle believes that India, too, is in for such a change. “We are in early discussions with some policy shapers to bring about similar laws in India,” says Raghu.

“We believe we have barely begun a massive revolution in the commuting space and in the sharing economy. We are also in discussion with a couple of Venture Capitalists for our funding to fuel faster growth,” he concludes.