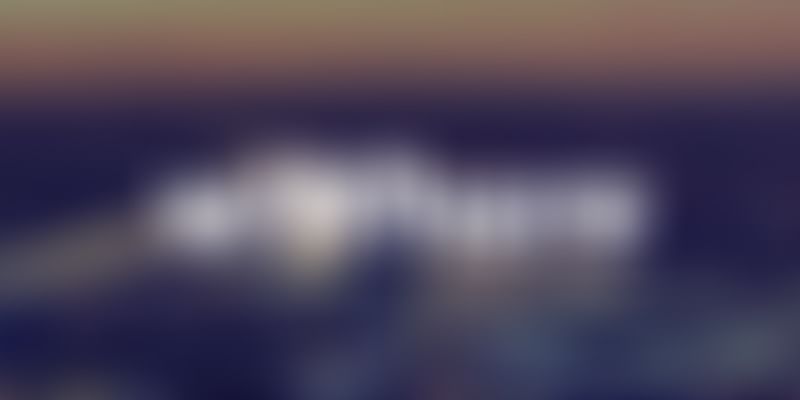 Clean technologies seem to have been on the rise in India and China in the past four years. However, US has seen a growth in clean technologies from early 2000; especially from 2002 to 2008.

According to New Energy Finance, $96 billion was pumped into organisations dealing with clean tech by venture and private funding in the US.

Even though, late, India is catching up. Corporate organisations believe that clean technologies will be worth close to trillions of dollars in India and China in the coming years. According to a report by ASA associates published in 2013, the renewable energy market in India was estimated to grow at an annual rate of 15 per” cent.

Keeping up with trends, the Mumbai based energy-solutions start up Urjas Energy Solutions Pvt Ltd raised close to $1, 00,000 by Solidarity Venture Capital and a few angel investors in March this year. “We hear of ecommerce websites, mobile apps and other such businesses commonly getting funded. Urjas is one of the rare companies that presented a strong case for investment, while being in the clean tech space. Angel investors have rarely had an opportunity to invest in this space before,” Ajeet Khurana, former CEO of SINE and mentor of Urjas told YS.

Urjas was founded by IIT Mumbai alumni Pradeepkumar Podal, Devendra Pareek and Ashwinikumar Shejwalkar in 2012. The company was incubated by IIT Mumbai, SINE, and the idea of creating gasifiers using agriwaste came to the trio in their final year, “We had the task of electrifying a remote village. After research and discussions we realised that the best solution would be a gasification based power generator,” says Pradeepkumar Podal.

This was the very first gasifier developed by the trio and they were even given a seed capital by the government of India. However, this wasn’t enough, so the team decided to continue on in their ways, and came together in 2012 to build Urjas.

The journey and challenges

Taking the MVP route, the team decided to focus on the thermal market. It took them three years of research and development to develop their first gasifier. These gasifiers are multi-fuel, have low maintenance and are safe. The suction mode avoids any chances of CO leakage and ensures explosion proof performance. “After all, they are supplied with India’s only producer of gas flame arrestor,” adds Pradeep.

One of the main challenges Urjas faces is converting a client who is comfortable with the automated systems of a diesel or gas burners.“A gasifier takes time unlike a gas burner, so initially, we had problems with people who were used to using a gas or diesel burner. However, markets are evolving and more clients are looking for clean technologies and our gasifiers,” adds Pradeep.

At present Urjas believes that there is a huge market opportunity, where agriwaste can be used in gasification. “The idea of gasification has been there for more than 100 years, the Germans used it in World War II. However, unlike the traditional use of wood, we decided to use agriwaste, which is low maintenance and effectively brings down the cost of your production. Standard gasifiers need heavy maintenance when used with agri-waste. The problem we addressed here is that our gasifiers work equally well with agri-waste also,” adds Pradeep.Urjas believes that our industries are getting more competitive with the Chinese counterparts and are looking at clean tech as a viable solution to reduce operating costs. “We are trying to reduce their operating cost by 50 per cent which creates a huge difference. It feels good that we are enabling Indian companies to compete in a global market,” adds Pradeep.

We are working on a technology that converts waste plastic to oil, the product however is not commercially ready and it still is in its R&D stages. In the next one year, we want to be recognised as the leading player in India in the gasification segment.