Zomato launches online ordering in NCR, will be rolled out in Bangalore and Mumbai next 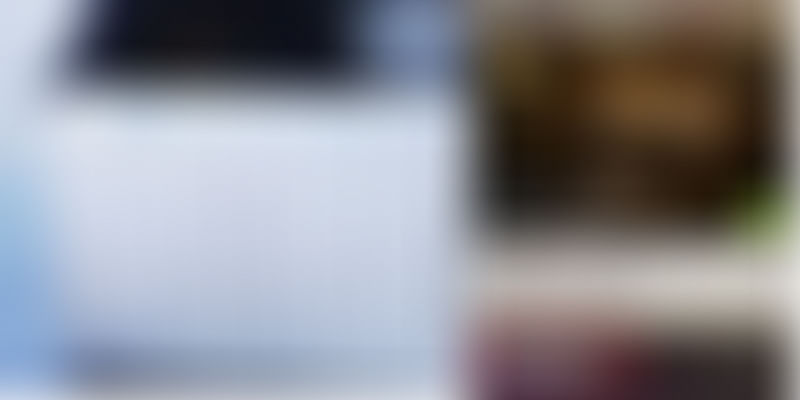 This update has been in the works from a while. We wrote about the mighty Zomato piloting online delivering back in February. Zomato CEO, Deepinder Goyal mentioned it in an AMA and also tweeted about it a week back when loads of iPads were arriving at Zomato to deploy at restaurants for the online ordering launch.

And the update is here:

Zomato is beginning online ordering in the Delhi NCR region and the feature will be soon rolled out in Bangalore, Mumbai and other cities. I downloaded the Android app and gave it a shot. My location doesn't allow me to try out the entire service but sure enough, the online ordering button is up and running:

Zomato has given restaurants devices which will act as the direct line of communication for hotels to confirm orders from Zomato users. And the understanding is that Zomato's commission is based on user rating (source). Zomato also makes rating the restaurant post delivery compulsory. The rating is displayed on Zomato’s restaurant rating on the app. For a 5 star rating, Zomato will charge the restaurant a commission of 7.5% and for a 1 star rating restaurant, Zomato will be charging 15% per order. This acts like an incentive for restaurants to improve their service.

Playing around the app, another interesting feature was the Zomato Cashless feature which is in the works (it has been launched in Dubai, learn more). By the looks of it, this will be soon out in India.

The foodtech space is getting increasingly active by the day. Zomato has been the frontrunner and is all set to eat Yelp's food globally as well. Plush with funding and it's audacious UrbanSpoon acquisition, Zomato has closest competition from RocketInternet backed FoodPanda when it comes to online delivery in India. Besides this, there is a growing pool of online ordering services coming up across India, most notable of which is TinyOwl. Mumbai based TinyOwl from IIT-Bombay graudates is backed by Sequoia with more than $25 million and has traction in Mumbai. Zomato might have taken a while to get into food delivery but with the traction it has nationwide, it shouldn't be hard to take over a majority marketshare soon.