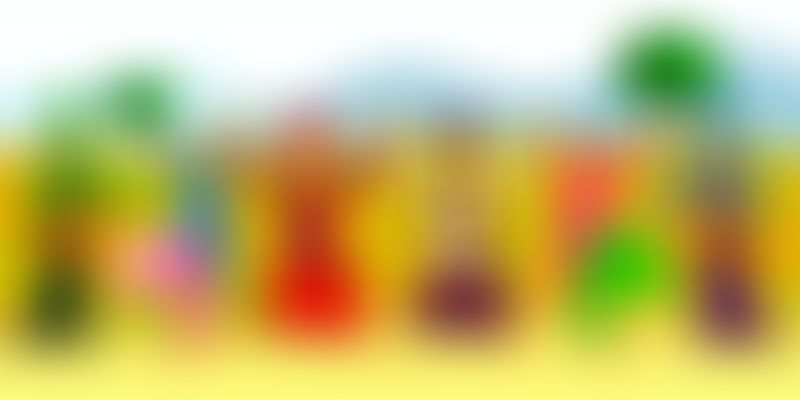 Exhorting industrialists to play a proactive role in promoting Technical education by setting up ‘Integrated Skill Centers’ in the state, Punjab Chief Minister Parkash Singh Badal today said it is important for safeguarding the interests of youth and entrepreneurs.

He was addressing the members of the National Executive Committee (NEC) of the Federation of Indian Chambers of Commerce and Industry (FICCI) here late last evening.

According to PTI, the Chief Minister categorically said that imparting skill training to the youth was the need of hour to make them gainfully self employed on one hand and to create a pool of skilled manpower to cope up with the needs of the local industry on the other.

He said that skill development was an issue of great importance for the country and its economy and for the future of our youth adding that it was the need of hour to impart skill training to each and every youth of the country.

The Chief Minister said that every industrialist must dedicate 50 per cent of its Corporate Social Responsibility (CSR) for setting up the Skill centres in their respective state. “You all can play a pivotal role in this noble cause which will further help in giving a major fillip to overall development of the country,” added Badal. He said that this was all the more important because skill development of our youth could immensely help in solving the problems of unemployment and poverty.

Badal said that it was paradoxical that on the one hand industry has been grappling with non availability of skilled manpower and on the other hand a vast majority of youth was without jobs so there was dire need to remove this gap by imparting skill training to the youth for which industrial tycoons could play a pivotal role.

Lauding the FICCI for playing an instrumental role in the economic development of the country besides safeguarding the interests of the entrepreneurs, the Chief Minister said that role being played by FICCI on specific projects in the areas of Smart Cities, Medical Technology & Food Processing Sector was really laudable.