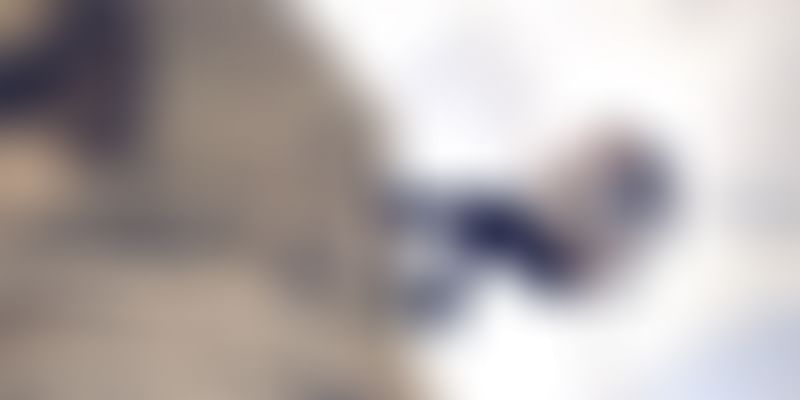 Ushering in an easier set of regulations, the government has relaxed deposit-taking norms for private companies and exempted the public sector entities from managerial remuneration restrictions.

The changes, which also include relaxations for related party transactions entered into by the private companies under the Companies Act, 2013, are part of the government's efforts to further improve the ease of doing business in the country.

The Corporate Affairs Ministry said it has notified the changes that broadly include easier compliance requirements for private, government, charitable and nidhi companies.

Private firms can now provide a shorter period for offering securities to existing shareholders, approve employee stock option plans through a simple majority and follow "an easier procedure" with regard to holding general meetings.

"Private companies have also been allowed to accept deposits from members without the requirement of offer circular and creation of deposit repayment reserve etc. Flexibility has also been provided in the types of share capital that can be issued by private companies," the Ministry said in a press release.

Accordiing to PTI, the mandatory consent of shareholders for certain transactions relating to sale of undertaking, investments, borrowings etc has been done away with.

For government companies, the Ministry has done away with limits on managerial remuneration as well as restrictions on maximum number of directorships. Rules for disqualification of directors in certain cases have also been eased.

"The provisions relating to loans to directors, loans and investments by companies and related party transactions have been modified to provide flexibility to Government companies in complying with such provisions," the release said.

The Ministry has already made a raft of changes to the Companies Act, 2013 -- whose most provisions came into effect from April 1, 2014 - amid concerns raised from various stakeholders. Besides, a committee has also been set up to further review the new law and suggest further changes.