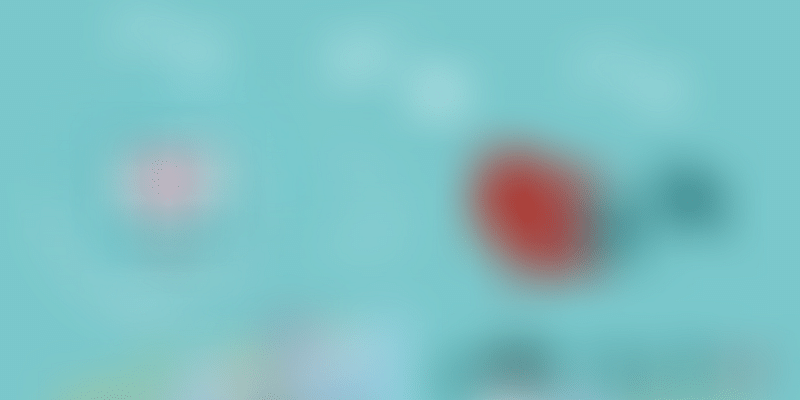 Sharadamani Amma, an 87-year-old great grandmother, remembers a time when the sight of mail runners would cause a great deal of excitement in the small Kerala village she grew up in. The appearance of these postal employees, who carried mail between post offices on foot, meant a letter or money order or, god forbid, a telegram—a sure sign of ill news.

But those days are long gone. The postmen are no longer held in high regard in most of the country, and few in the current generation would have even stepped into a post office, at least in urban India.

New age e-commerce companies want to change this. The likes of Amazon and Snapdeal already have pilot projects running with India Post, while newspaper reports suggest that Flipkart is set to follow suit.

But what makes India Post, seen by many as a relic of a bygone era, so attractive to these online portals?

India Post’s network of post offices in India is incomparable. None of the private courier or logistics firms can even come close say experts and e-commerce firms. “India Post has an unmatched network that is critical for the growth of e-commerce in India,” says Ashish Chitravanshi, Vice President of operations at Snapdeal. A view echoed by Amazon.in. “Through India Post’s extensive network, Amazon India is able to service over 19,000 pin-codes through 140,000 post-offices across all 35 states and union territories in India,” says Samuel Thomas, Director of transportation at Amazon India.

This network covers about 25,000 pin codes, while even large private courier companies like DTDC reach only about 10,000.

While the pan India network is impressive, it is India Post’s rural depth that gives it an edge. “No one can reach rural areas like India Post,” says Manish Saigal, Managing Director of advisory services firm Alvarez & Marsal India. Manish says India Post’s importance will only increase when non-metro India’s contribution to e-commerce sales surpasses that of metro India. “The top 20 cities contribute 60% in value terms right now. The pendulum will shift the other way pretty soon,” adds Manish.

The pendulum has already swung the other way for some e-tailers. Over 70% of orders for Snapdeal are from smaller cities and towns, according to Snapdeal’s VP-Operations Ashish. “The growing popularity of online shopping in these non-metro centers presents a unique set of logistical challenges like spread out population, high km/delivery factor and high cost of setting up delivery infrastructure,” explains Ashish.

It is not just the e-commerce companies that stand to gain from a partnership with India Post. The revenue potential for India Post is quite high.

The central government agency is already handling over 1.5 lakh e-commerce deliveries a day, according to industry estimates, making India Post one of the largest delivery partners for the industry. The Business Development and Marketing Directorate of India Post, which handles delivery of parcels like those of e-commerce companies, earned revenue of Rs 1961.76 crore between April and December last year.

“A lot of people dismiss India Post but they are doing mind-boggling work on the ground for e-commerce already,” says Manish.

An advertisement put out by India Post showed the department has handled Rs 500 crore of cash-on-delivery (CoD) in the financial year 2014-15.

However, Alvarez & Marsal’s Manish says India Post needs to do more in terms of technology adoption. This is especially important for CoD. India Post does have years of experience handling and delivering cash, in the form of money orders. However, CoD unlike money order requires postmen and women to collect cash and not hand over cash. E-commerce companies also expect this cash to be remitted into their accounts daily and further expect transparent and instant system updates.

This technology integration between India Post and e-commerce companies is beginning to happen. “We have integrated Amazon and Postal systems to electronically enable information sharing,” says Amazon India’s Samuel.

There are examples globally of national postal departments taking advantage of the growth of online retail. Ankur Bisen, senior Vice President at retail advisory firm Technopak, cites the examples of Deutsche Post (Germany) and Royal Mail (UK). “Both these companies were state sponsored mail carriers and realised the diminishing importance of postage. Both of them have successfully re-modelled themselves to suit the emerging e-commerce needs,” says Ankur. An AFP report in March stated that Deutsche Post's e-commerce parcel division saw its revenues rise by 2.6% to reach 15.7 billion euros (Rs 1.11 lakh crore) in FY 2014.

“If they can marry India Post’s local knowledge and network with technology, they can become unbeatable. But they need to do this fast,” says Manish.

If this succeeds, then Sharadamani Amma’s great granddaughter Mythili will also soon wait with bated breath for the postman to call at her Bengaluru flat.