'Pink Auto' service for women to be launched in Indore soon 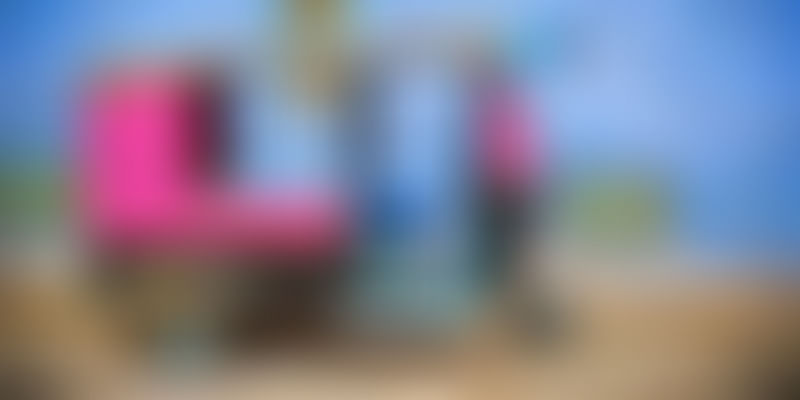 A transport service with women at the wheels will be launched exclusively for the fairer sex in the city of Indore soon.

“Initially 20 pink autos will be operated. Recently some women three-wheelers drivers have contacted us and have shown their willingness to be part of the proposed transport system,” she said.

According to PTI, the spokesperson said that the district administration will provide training to the women, who want to earn their livelihood by driving pink autos. She said that ladies can book this service with the help of a phone call or by mobile application.

With Pink auto-rickshaws gaining popularity among women in Ranchi, Pune and Bhubaneshwar, Indore has joined in to make the city safer for women.