Power for One, the new fundraising platform that wants to be the ‘Tinder for social causes’ 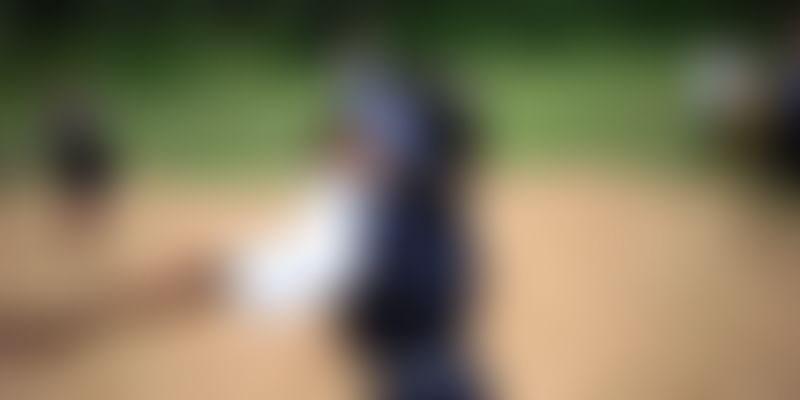 Today the number of social and environmental causes that require attention is so high that organisations have emerged specifically to generate awareness and funds. Fundraising platforms for these causes are a clear example of this and in the last couple of decades India has seen many of them emerging.

GiveIndia, United Way and Milaap.org are some examples. Power for One is the latest to join this bandwagon and was launched a month ago to add a new perspective on how to connect donors and beneficiaries more effectively.

“Me and Ishaan first had the idea of doing something to bridge the gaps between the have and the have-nots in 2010 when still in college. But we started working on it only in January this year” says Co-founder Mihir Lunia. He continues, “There are big organisations like Teach for India and others which are supremely founded, have the right network and right talent; and then you’ve got smaller ones which are like small family business. They are not very visible and we want to be part of the process to discover and help them.”

Power for One will make new agreements every month with non-profit organisations and display their causes on their website. The process of selection is stringent and involves researching the organisations’ background and evaluating their objectives and operations. Once approved, Power for One takes them under their wings to explain the problems, solutions, impacts, and the ideal usage of funds.

The donations first reach Power for One and are then distributed through a nodal (in-and-out) account, to the beneficiary organisations on a weekly or monthly basis. On ever donation received, Power for Ones retains between Rs. 800 and Rs. 1000.

So why choose fund raising as an avenue to support causes? Mihir says, “This is honestly what the majority of them most struggle with.” He adds, “we also give users the choice of contribute to causes by simply sharing it on social media. For every share, the non-profit can receive Rs.50 thanks to agreements we have with several corporate companies which sponsor individual causes.”

Milaap, on the other hand is a little different. Mihir explains, “Milaap offer users to provide loans, whereas we facilitate only charitable donations.”

Power for One says that their model allows more transparency and clarity than a loan-based one. “Global platforms that enhance loans for social causes like Kiva do not directly link lenders with borrowers. The former actually buy off a debt from the latter at lower interests. Otherwise it’d be operationally impossible to match someone in Laos to someone in the US who wants to send him money!” He adds, “This is complicated and is the reason why we stayed away from it. What we do is simply connecting people who need some money with people disposed to give it.”

Power for One wants to create a permanent connection between donors and the cause they decide to support. But it hasn’t been easy. “It is common that people from a more privileged position are willing to give something to less fortunate people. But we’re trying to include an element of commitment to that which is a much harder sell” explains Mihir. To pursue this goal and increase interactivity, they want to leverage on the power of social media, “We want to gamify this relationship by using social media like Instagram and Whatsapp to send reports about the developments of the organisation” Mihir says.

In the one month since its inception, the company has promoted ten non-profit organisations and is planning to get another 50-60 on their platform in the next few months. The most successful among them has raised 34 per cent of its pledge so far. Moreover, since most successful tech startups have been mobile oriented, Power for One also believes in taking that route to create a different experience from other desktop fundraising platforms. “We want to be the ‘Tinder for social causes’” smiles Mihir. He adds that the team is not sure about the response this is going to have “but it is all about learning!”

While giving visibility to different causes is no doubt noble, it runs the risk of mitigating their individuality. On the platform, the characteristics that make each of them unique may not be visible, but social media could make the difference by catering unique promotions for each of them. The team has underlined the importance of apps like Instagram, Whatsapp, Facebook and Twitter to cultivate the culture of sharing around the company, so it is auspicious that they use these channels to capture and endorse the characteristic of each cause.