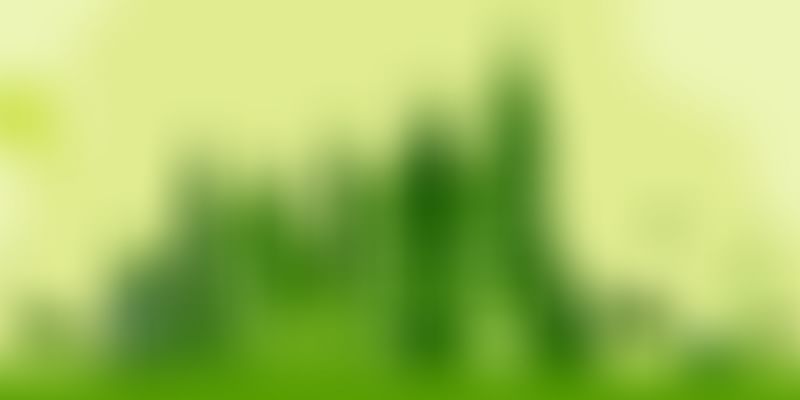 With an aim to increase green cover, the Environment Ministry has decided to create ‘Urban Forests’ by utilising forest land lying vacant or degraded in various cities across the country.

The Ministry will launch the ‘Urban Forestry scheme’ on June 6 in Pune, a day after the World Environment Day, where around 4,000 saplings will be planted on a 70-acre land to increase forest cover. The scheme will also have a concept of “smriti van” where people, after making a donation of Rs 2,000 can also plant a sapling in memory of their loved ones.

“There are many cities where the forest department has its land but there are no forest on it or are degraded. We have now asked state governments to identify such places. In these places through people’s participation, we will establish urban forestry. We will launch the Urban Forestry scheme on June 6 in Pune. 4000 saplings belonging to native species will be planted there on 70-acre forest land. It will help in creating a carbon sink,” Environment Minister Prakash Javadekar told reporters in New Delhi.

According to PTI, he also said that the states have been asked to give a report on how much of the forest land has been encroached upon. Javadekar said Delhi has green cover, but there were many cities where there are only gardens, falling under municipal corporations and no forests, as it needs a large land mass.

Stressing that green mission should have participation of more people, he said those who plant saplings can send their pictures which can be uploaded on the Ministry website or twitter handle which can ensure their participation. The Minister said there were two other projects which his Ministry was formulating and would want to bring out as schemes.

“We are also discussing two other things on which we want to make schemes. Involving schools and college students in Count green. How many trees are there in each city, who will create this inventory? The forest department does it, but why not students be a part of it. We are thinking of such a scheme,” he said.

The second being creating nurseries in various schools across the country. “We are also thinking of creating school nursery. We already have eco-clubs in schools. Wherever there is possibility, we are thinking of such a scheme where schools can develop a nursery of around 2,000 plants. The forest department will also help in it,” he said.

‘We will bring urban gardens and organic products to all the parts of the country,’ Purna Organics