UN World Oceans Day puts focus back on the planet 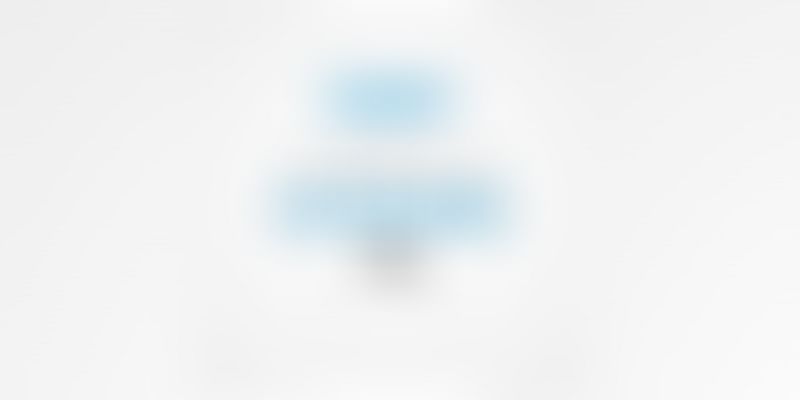 Patches of green interspersed in the vast expanses of blue, and yet we do little to preserve what makes 71% of our planet. To bring perspective to this vastness, some more facts help – 97 per cent of the planet’s water is contained by the oceans. and here’s more – oceans amount to 99 per cent of the living space on the earth by volume. Every year, June 8 is recognized and celebrated by the United Nations as World Oceans Day. The theme for this year’s celebration 2015-2016 is healthy oceans, healthy planet.

Oceans are the largest producer of oxygen. Oceans buffer the impact of global warming – they absorb about one third of carbon dioxide produced by human activity. Evaporation of the oceanic water is the most significant contributor to the water cycle, leading to rainfall. Ocean temperatures determine climate and wind patterns that affect life on land. Oceans are also home to most life forms on earth. According to a report ‘A Global Map of Human Impact on Marine Ecosystems’ by Science, only four percent of the oceans remain unaffected by human activity.

According to PTI, a new has found that warmer temperatures will cause oxygen levels in the oceans to decline which may result in marine animals shifting away from the equator, a new study has found. Just as the combination of physical exertion and lack of oxygen at high altitudes creates the need for mountaineers to carry tanks of oxygen while climbing mountains, warmer water temperatures will speed up the animals’ metabolic need for oxygen, researchers said. However, the warmer water will hold less of the oxygen needed to fuel the animals’ bodies, similar to what happens to humans at high altitudes. “If your metabolism goes up, you need more food and you need more oxygen,” said lead author Curtis Deutsch, a University of Washington associate professor of oceanography. “This means that aquatic animals could become oxygen-starved in the warmer future, even if oxygen doesn’t change. We know that oxygen levels in the ocean are going down now and will decrease more with climate warming,” he added.

Protecting the oceans directly impacts the economy of the world. According to the facts presented by the UN – globally, marine and coastal resources are estimated at $3 trillion per year, which, in other metrics translates to about five per cent of global GDP. Over three billion people depend on marine and coastal biodiversity for their livelihoods. In addition to this, an alarming fact mentioned by the UN states, “subsidies for fishing are contributing to the rapid depletion of many fish species and are preventing efforts to save and restore global fisheries and related jobs, causing ocean fisheries to generate US$ 50 billion less per year than they could.”

Adopting small changes today can result in huge changes tomorrow. Here are some simple habits that we can develop for healthier oceans:

Being wise with waste – Reduce, reuse and recycle

Dumping waste in water bodies, strewing beaches with trash that the waves take back to the ocean and mindless disposing of industrial waste are the leading causes of polluted oceans. We’ve seen far too many cases where a mass decline in aquatic creatures is seen because of consumption of such waste. All waterways lead to the ocean, and hence, an eco-friendly lifestyle with mindful waste management can go a long way in making our oceans pristine again.

Overfishing, especially of endangered species (which are often delicacies) leads to imbalance in the ecosystem, which, in turn, can play havoc. Oceana is the largest international advocacy organization with a solitary focus of ocean conservation. The organization works together to win strategic, directed campaigns that have measurable outcomes that will help make our oceans more bio diverse and abundant. According to Oceana, they have been successful in establishing dozens of concrete policy victories for marine life and habitats – from stopping bottom trawling in sensitive habitat areas to protecting all aquatic life. Industry and commerce need to shun overfishing. Enjoy your food responsibly!

Can switching extra lights off help in saving the oceans? Yes, it can. Climate change is closely related to rise in water levels. Smart energy consumption can contribute to maintaining the oceans at optimal water levels. Tweaking our habits can make a difference. Some things we can start doing today:

Travelling the ocean, and all water sports have always been a wonderful way to unwind. Do not litter the ocean with any waste while you’re at it. Create awareness amongst fellow travellers/thrill seekers as well!

Understanding the exact consequences of our actions and knowing ocean friendly alternatives is one of the prime steps towards healthier oceans. Spending some time with organizations (e.g. Oceana, Sea Shepherd, Oceanic Preservation Society, & etc) that have been working to clean the oceans is being one step closer to remedial actions. Spreading the word in and around our community, and educating children can see a ripple effect in awareness.