IDG Ventures 'crushes' on dating app iCrushiFlush, invests in pre-series A investment round 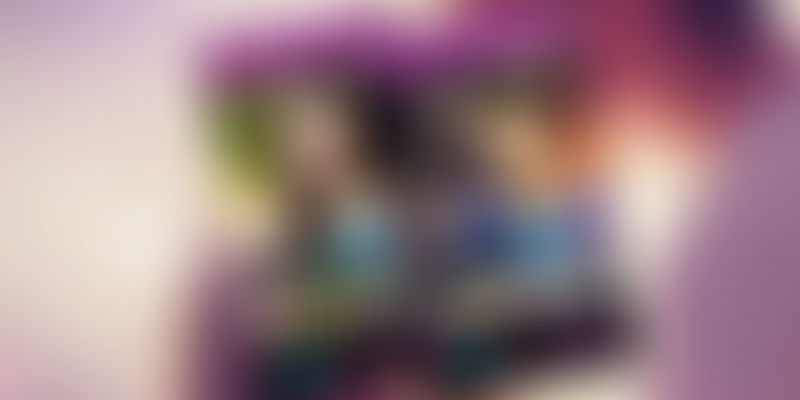 Dating and networking apps are finding acceptance among the Indian youth. For long-term commitments and marriages, Indians have long been utilizing matrimonial portals. But now, many are signing up on dating platforms to look for casual relationships and even long-term commitments.

iCrushiFlush, a casual dating app today announced that it had raised pre-Series A investment from IDG Ventures earlier this year. The app helps users find new people around their location and connect to befriend them.

Through the app, users can either 'Send a crush' or 'Flush Out' the rest. The app keeps this expression a secret and mutual matches happen only when the other person also expresses the same desire. Once a match happens, people can connect and interact on a personal level. The app also allows users to use in-app gifting to ‘break-the-ice’ and reveal their identity. The team found that this feature has been a catalyst for increasing the mutual matches and connects.

iCrushiFlush has been trending on the Android Play Store and iOS App Store over the past six months. When YourStory had last spoken to Co-founder Amit Vora in March 2015, iCrushiFlush had reached about 185,000 downloads on Android and they claimed to have achieved 35 million interactions so far in about 10 weeks and 75,000 mutual matches.

Related read: [App Fridays] With over 185,000 downloads, this Made in India app aims to capture the Indian dating segment

Amit had previously held senior positions at Motorola, Reliance Comm, and Hungama. He is currently the CEO of iCrushiFlush and one of the three Co-founders. He added:

We recently crossed 250 million interactions on our platform across all devices. The in-app gamification features such as gifting, security features have helped us accelerate our growth exponentially and we have about 500,000 downloads across Android, iOS and web platforms.

This sector has seen a lot of interest from VCs in 2014 and 2015. Karthik Prabhakar, VP- IDG Ventures, India, added, “This is an exciting space for venture investments and iCrushiFlush has clear differentiators which are helping it pace the market. Beyond the product and the space what stood out for me was the team Amit had set up."

In India, Thrill had closed a seed round of funding from investors in India, Singapore, and the US in 2014. Aisle.co had raised $100k in seed funding from a group of angel investors from Bay Area and India in February 2015. TrulyMadly raised Rs. 35 crore in funding from Helion Venture Partners and Kae Capital in March 2015. In April 2015, Matrimony.com invested an undisclosed amount in acquiring Matchify. There are a few smaller players such as Woo and newer entrant Cogxio (previously DateIItians).

On the global front, Tinder, one of the pioneers in this sector, is competing with Hinge, which raised $12M Series A funding round from Shasta Ventures in December 2014, Coffee meets Bagle, which raised $7.8M in a series A round in February 2015, Plenty of fish was recently acquired by Match group in July 2015.

Amit confirmed that the funding round will be mainly used for product enhancement and a smaller portion has been reserved for digital marketing. They have no plans to hire more talent at this stage and currently have a team of 11, who are focusing on product development, social media marketing, and Android and iOS development. Amit added,

We want the entire play to be technology driven and not human driven. Our focus during the growth stages from 185,000 to 500,000 has been on personalization and segmenting users for engagement. Our focus is now on adding more enhancements to our mobile app.

With the current growth and penetration of mobiles across India, Amit estimates that the next wave of users will be from Tier 3 cities. Though most of their current traction is on the mobile devices, they plan to continue their web presence for the convenience of desktop and feature phone users. Amit added, "We have actually covered 12,000 towns across India. Top nine Tier 1 cities account for 30 percent of users and rest come from Tier 2 and Tier 3 cities. Our app is growing more in 'Inner Bharath'."