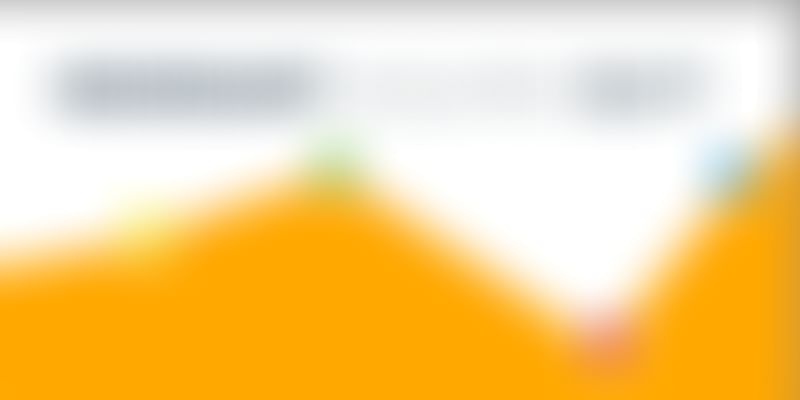 India’s local language mobile platform Newshunt, today announced that it has acquired Rocket Science Innovations Private Limited, the parent company of the ecommerce recommendation platform BuyT ContentLink. The size of the deal remains undisclosed but the founders clarified that it's not an acqui-hire and BuyT will run as a stand alone unit. It'll continue its existing line of business enabling commerce for NewsHunt users.

Founded in 2012 by Yogesh Tomar and Biswanath Patel, ContentLink enables the information flow from a merchant/service provider to the consumer. The platform has integrated content with commerce by making product recommendation available at the point of consumer research on leading publisher platforms. The platform parses near realtime all major commerce sites in India for product updates and on the other end, analyzes context and user behavior on content pages and offers a rich, seamless ecommerce experience through its native, contextual, incontent widgets.

ContentLink has been rolled out with marquee Indian publishers and media houses and serves over 3 million recommendations per day to 30 million uniques, with Rs. 300+ crore annualized GMV being driven to leading e commerce merchants. ContentLink enables discovery and brand visibility to newer and niche sites and merchants, along with invaluable, highintent traffic to established portals. BuyT is already among the top marketing partners and traffic drivers for leading e tailers such as Flipkart, Amazon and Snapdeal.

Biswanath believes that mobile is the future of the Internet. He says,

NewsHunt gives our platform a huge, captive audience to further link the 3C’s of ContentLink Consumer, Content and Commerce on mobile.

The acquisition and the focus

Going forward, the New Delhi-based startup will be focusing on building the next generation platform for NewsHunt which plans to integrate shopping & commerce options for local language users on the NewsHunt Platform. This will add to BuyT’s huge network of content publishers.

While BuyT started with a focus on web, they are seeing most of their growth from mcommerce. They have recently launched their app SDK with a few partners. Yogesh says,

Working with NewsHunt, we believe we can create an entire mobile ecosystem for news, learning and ebooks, transactions, ticketing, all in once place in effect, a onestop shop for a mobile user.

NewsHunt claims to have over 20 million monthly active users and over 2.5 billion page views monthly. The company has created a vibrant marketplace for publishers with over 15 million local language eBooks downloaded in the past 6 months. Almost two years, the company had launched iPayy, a microtransaction platform based on carrier billing. The platform has access to 700M subscribers across 5 major telcos in India and currently used by 700 digital goods merchants.

The 250 total strong team of Newshunt was in talks with BuyT for some time and this seems to be in right place at right time. Vishal Anand, the Chief Product Officer of the company shared some key focus point in coming months for Newshunt.

1. It's always going to be a build v/s buy deal and hence we're on a look out for some good technology startups in sync with our strategy.

2. We're also targeting the test preparation market. It'll not be the IIT-JEE preparation but more of the kind of banking PO exams.

3. Though not actively, but we will be trying out some other verticals for expansion as well.