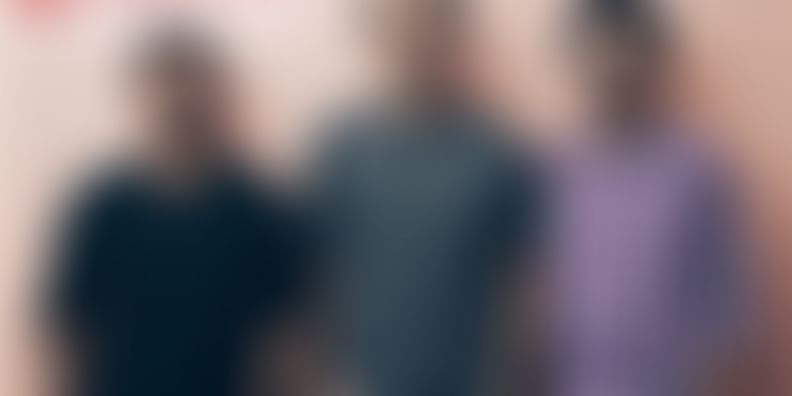 While experts believe that food discovery space is crowded in India, Sahil Khan and Hrishikesh Rajpathak think otherwise. The duo started mobile focused food discovery startup Quinto in August last year and now it has raised an undisclosed amount of funding from Jaydeep Barman of Faaso.

The seed round will be used by Quinto to ramp up their engineering and marketing team. Sahil, says:

We will allocate sigificant chunk of fund towards personalized recommendation engine, creating extended food ontologies, and improve the natural language processing engine that will help us to interact with users in innovative ways as well as data collection.

Quinto lets users search and discover dishes with crowdsourced ratings with the aim of answering questions like,

‘Where’s the best chicken biryani around or best dish to order at any particular restaurant?'Sahil met Hrishikesh while he was running a food blog, Tossed Salad. During the same time, Hrishikesh was trying to run a restaurant with a friend in Pune. Luckily for Sahil and Hrishikesh, their paths crossed and Quinto was born (earlier called Dishoomit). Sahil adds,

After six months of testing and collecting feedback from users in Pune and Mumbai, we went back to the drawing board and have been working on a personalised food recommendation engine to be rolled out in the new version of the app.

Quinto also got selected for TiE Bootcamp where they tweaked up their product last year.

The founding team includes Hrishikesh and Sahil. Hrishikesh has done MSc in Computer Science with experience in data mining & machine learning, while Sahil is a UX designer and food writer. Both have previously worked in restaurants as well.

Recommended read: Apps can tell you ‘where’ to eat, now there’s one for ‘what’ to eat where

Contrary to experts' belief about the crowded food discovery space, the duo thinks there is still a lot to be done. Zomato and a few others have done a fantastic job in addressing the use case of restaurant discovery and finding peripheral information regarding restaurants. Sahil concludes,

While these startups definitely have the requisite mindshare when a user has to think about anything related to restaurants, Quinto is stepping in where the user has evolved in how he’s discovering food and his understanding of food in general.