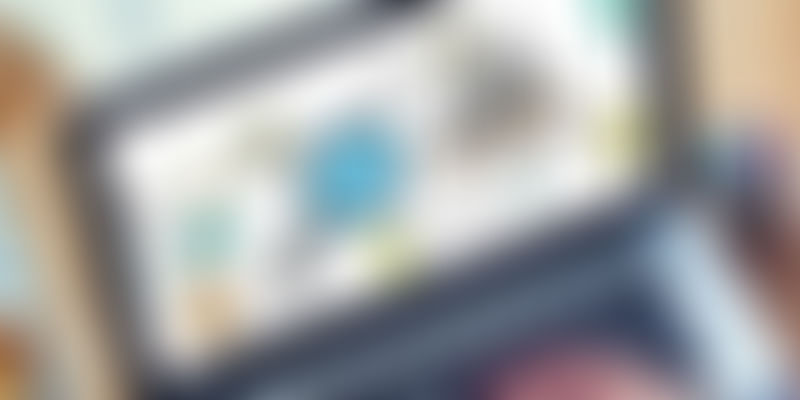 The Andhra Pradesh government has initiated plans to generate 5 lakh jobs in IT sector and 4 lakh employment opportunities in electronics segment in the next few years, a Minister said. Palle Raghunadha Reddy, Minister for IT and Minorities Welfare, said the TDP-led Government is focusing on job creation in IT and electronics sectors.

Andhra Pradesh, which lost IT hub Hyderabad to Telangana post-bifurcation last year, has launched several plans to provide 5 lakh jobs in IT and 4 lakh in electronics sector, he said. Talking to reporters in Vijayawada, Reddy said the state is expecting Rs 12,000 crore revenue from IT and Rs 30,000 crore from electronic sector in the next one year.

The infotech industry has taken a big hit in residuary Andhra Pradesh after the division. The revenue from IT sector has come down to just Rs 1,600 crore from Rs 65,000 crore in the unified state, the Minister said.The single window licensing policy of the Government has received good response from industrialists. About 28 new industries have got approvals, creating 37,000 employment opportunities, he said. Industrial corridors around Anatapur, Visakhapatnam and Kakinada are attracting new commercial enterprises, Reddy added.