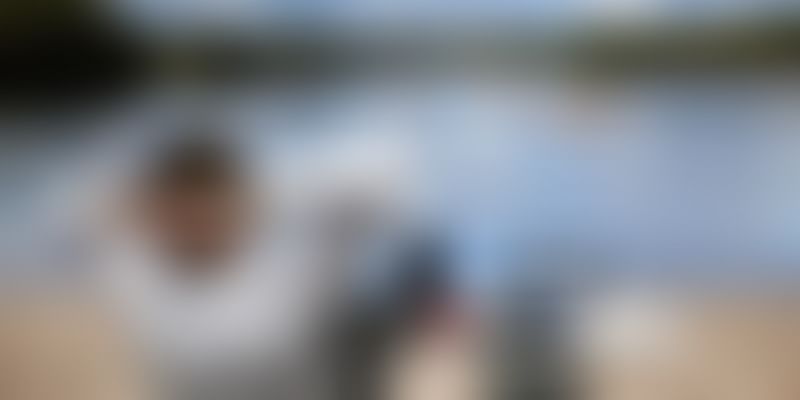 In line with recently announced rankings under 'Swachh Bharat' campaign, the Centre is all set to announce the rankings for states and cities on the criteria of 'Ease of Doing Business' as part of their 'Make in India' initiative.

The announcement was made in Ahmedabad by G R Raghavender, Joint Secretary in the Department of Industrial Policy & Promotion, Ministry of Commerce and Industry. According to him, the rankings will be based on nine different indicators of ease of doing business.

"Under the 'Make in India' campaign, we have shared a 98 point action plan covering 9 indicators with all the states to find out where they stand in ease of doing business. As per the deadline set by the Centre, the results of this survey are expected to arrive after July 2015," said Raghavender.

"Thus, you can expect that results will be announced soon. Just like the Swachh Baharat rankings announced recently, you will be able to know which state or city is number one in the criteria of ease of doing business in India," Raghavender added.

He was in Ahmedabad to take part in an interactive session on 'Make in India at Gujarat' organized by Confederation of Indian Industry (CII). In his address on the occasion, he said India ranked 142nd in ease of doing business as per a recent World Bank report.

"This situation needs to be improved. We want India to be ranked among the top 50 nations in that criteria. To do so, we have to take many steps, such as convert from manual to online process, prepare timeline to give clearances and punish delays, eliminate unnecessary steps and requirements, etc," he said.

He further assured the industry leaders that the Centre is working in that direction to make India a major manufacturing hub by removing unnecessary hurdles. "We have simplified forms and started online submission of applications, we have also taken off large number of products in defence sector from licensing list. We have also started online application facility for environmental clearances," Raghavender said.