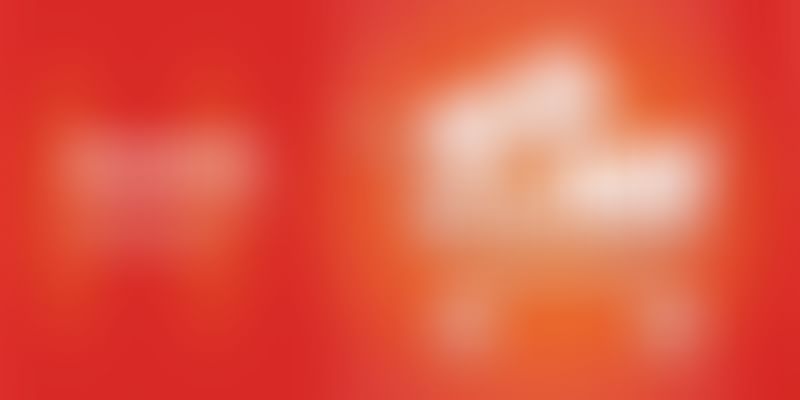 Indians are known for discount hunting and looking for bargains. With the rise of online shopping, the joy of hunting for discounts has also moved to the internet. While the space is dominated by players like Groupon, Coupondunia, Mydala and Couponnation amongst others, humble startups like Encashit have also been evangelizing the market from quite some time.

The brainchild of Vijay Suram and Amsi Maganti, Encashit is an online coupon and cashback platform. Over the past 45 days the platform has delivered 20K plus downloads with 800 to 1000 new installs every day.

Vijay completed his engineering in 2011, when deal websites and e-commerce in India were just about taking-off. In the beginning, Vijay helped a few couponing startups to crack partnerships with the biggies like CCD, goibibo, FnP, amongst others. Vijay says,

After a few months, couponing had become very common and I wanted to develop something more beneficial to the merchant as well as the customer. This led me to launch cashback365.in - a coupons and cashback website, in 2012.

Vijay had invested only INR 150K, but by mid 2011, he had incorporated mobile recharge also into the system, which incurred a huge loss for the company. The loss put halt to Vijay’s entrepreneurial journey and he was forced to take up a job with software major Cognizant. Almost two and half years passed with no satisfaction on the job front. During that time, Vijay observed e-commerce transforming itself, towards m-commerce.

This excited him. He says,

We were back again as a team to try and bring out the best mobile product for coupons and cashback shopping; this time with a new name Encashit, in June this year.

Currently we are generating approximately 500 transactions a day, after the launch of the app. We were amazed to see our website visitors decrease by about 60 per cent while our app users increased by 300 per cent, on a weekly basis.

At present, Encashit is providing an app to app redirection feature for earning cashback from Flipkart and Shopclues. It is also planning to partner with more apps like Jabong, Myntra, Snapdeal, Pepperfry, etc.

Pointing out the challenges, Vijay adds, “It was a big challenge for us to educate everyone about cashback because the concept was new, and no one had the patience to wait for 60-90 days to receive it. They were interested only in instant discounts.”

Why the new name?

The reason for changing the name was simple: the name cashback365.com had already been used in some other country.

The startup plans to reach 500K downloads by March, 2016, on Google Playstore, with 3000 plus transactions a day. “We will roll out our iOS and Windows apps in the next quarter. Our next edition will come out with a price comparison feature, along with the cashback option.

While some pundits are saying that the time for deal and couponing business is over in India, startups like Groupon India, Mydala, Coupondunia, Cashkaro, Pennyful, and Encashit are proving otherwise.

According to an industry estimate, affiliate or performance marketing is expected to grow 500 per cent over the next couple of years. At present, we have different formats of affiliate marketing like coupons, price comparisons and cashback platforms, among others. Going forward, it would be interesting to see how these startups evolve in the overall affiliate marketing space.