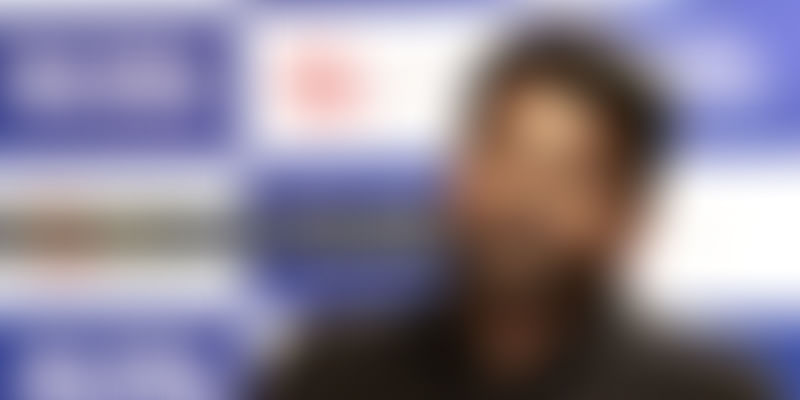 Enterprise software startup Freshdesk has bought out live video chat and co-browsing platform 1CLICK.io. This is the first acquisition for Chennai-based Freshdesk, which offers customer support through the Software as a Service model.

Freshdesk has also crossed the 50,000-clients milestone. Freshdesk’s flagship eponymous product was launched in 2011 to offer cloud-based customer support to enterprises of all sizes across platforms ranging from phone and websites to emails and social media.

With the acquisition of 1CLICK.io, Freshdesk will be able to provide video chat-based customer support to its clients who are spread across 145 countries. Freshdesk, which has over 475 employees, has also launched Mobihelp, an in-app support for mobile apps. 1CLICK’s solution works on mobile too.

W​e developed Freshdesk to make it easy ​for brands to interact seamlessly w​ith their customers across any channel. Today we are delivering on that vision at full scale

said Girish Mathrubootham, CEO of Freshdesk. “The acquisition of 1CLICK strengthens our video, chat and co-­browsing capabilities and shows our commitment to evolving our products to meet the needs of our customers.” The company declined to share deal details.

We were impressed by Freshdesk’s innovative roadmap and that made it an easy decision to join them in their efforts to build out the future of customer collaboration.

Girish founded Freshdesk in 2011 with his Zoho Corp colleague Shan Krishnasamy. Apart from its flagship customer support product and Mobihelp, the company also offers enterprise clients an internal IT helpdesk, Freshservice. The company counts enterprises like Avast Antivirus, Bridgestone, Verizon Wireless and 3M among its clients.

Freshdesk has so far raised $94 million over six rounds from marquee investors like Tiger Global, Google Capital and Accel Partners. The firm, according to industry sources, was valued at nearly $500 million when it raised $50 million in April. The company has not confirmed this valuation number. Freshdesk is expected to join the ranks of Indian ‘Unicorns’, the term used to describe startups that have crossed the $1-billion valuation mark, with its next round of funding.

Freshdesk operates in a highly competitive global industry, dominated by Zendesk. The San Francisco-based customer support major had named Freshdesk as one of its top three competitors when it filed for its IPO in 2014. Zendesk has a market cap of almost $2 billion today.