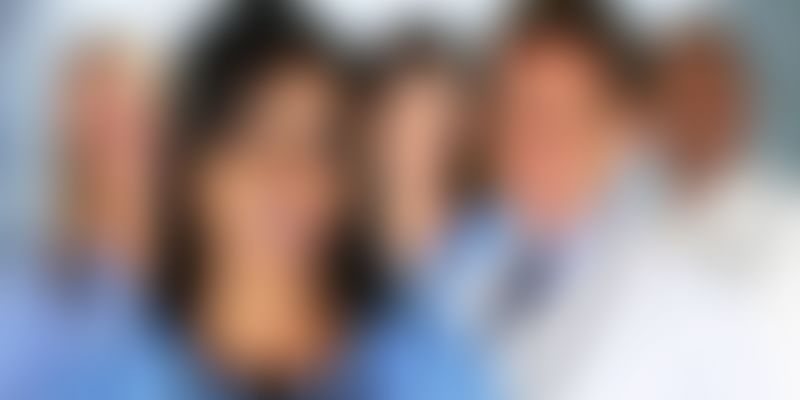 184 poorest performing districts of the country have been identified for focussed attention in terms of healthcare, involving infusion of resources and conduct of specific programmes, Prime Minister Narendra Modi said in New Delhi. Listing out achievements and strides made by India especially in materal and child health, he exuded confidence that India would reach close to achieving the millennium development goal of reducing under five mortality rate.

Addressing an international conference on healthcare in New Delhi, he said India had eliminated maternal and neonatal tetanus much before the global target date of December 2015 and that the country stands ready to help others in this area with technology and programme intervention. India needs to institutionalise a system where marginalised communities receive universal healthcare and financial protection as “unfortunate health espisodes” are making people financially weak, he said.

One of our major concerns is equity. As a step towards ensuring equitable health services across regions that suffer from intra-state disparities, and to bring about sharper improvements in health outcomes, a total of 184 poorest performing districts all over the country have been identified. “Special efforts are being made to put in more resources and focussed programmes in these areas”, he said in New Delhi while addressing the ‘Global Call to Action’ Summit 2015 being attended by representatives of 24 nations.

Modi also underlined his government’s commitment to ensuring that no child in India dies of a vaccine preventable disease and said the largest immunisation drive another mission known as “Mission Indradhanush” has been launched. It seeks to accelerate the annual rate of immunisation from existing 1 per cent to more than 5 per cent per year so as to achieve more than 90 per cent coverage by 2020. The Prime Minister said programmes like the National Health Mission have resulted in improved health outcomes and Janani Suraksha Yojana has ensured that 75 per cent of the deliveries take place in health care centres.

The message is of our commitment, that we will ensure that every woman, every child who can be saved will be saved. We also need to make a clarion call to the world to join hands in taking such steps that would ensure this. Extending India’s support to all the 24 participating countries in the summit including the SAARC nations, he said India’s “rich” experience in universal immunisation including ‘mission indradhanush’ could be shared with them. “India stands committed to not only allocate resources towards this in our country, but also to help the world and all those countries which needed any support. It is my personal vision and my government’s firm commitment”, he said.

“We could train personnel and skill them for better management of child sickness in our Special Newborn Care Units (SNCUs) as well as share our experience at home based new born care”, he said. He said he has witnessed people getting financially weak because of “unfortunate health episodes” and proposed to “institutionalise a system where marginalised communities receive universal health care and financial protection. We must experiment and learn from each other”. Noting that India’s under 5 mortality rate has reduced from 126 in 1990 to 49 against the global average of 46, he expressed confidence that “India is likely to reach close to achieving the MDG target if the current trend of annual decline is sustained”.

He said the drop also reflected India’s achievement of under 5 mortality rate decline at an “accelerated pace” compared to global rate of decline. Describing as “truly historic” India’s “victory” in eradication of polio, he said that from being a country accounting for more than a half of the global polio cases in 2009, to being declared free “reflects Indias deep commitment to child health”. Last year, I had made a commitment of assisting the SAARC countries in keeping it polio free. We have also made a commitment to provide Pentavalent vaccines to such SAARC countries as would need it.

“We will offer whatever experience we have to the world community. India would be happy to assist any country with technology, system strengthening and programme implementation capsules”, he said. Asserting that India’s “birth cohort” of 26 million is a formidable challenge, Modi said India’s commitment to succeed is also strong.