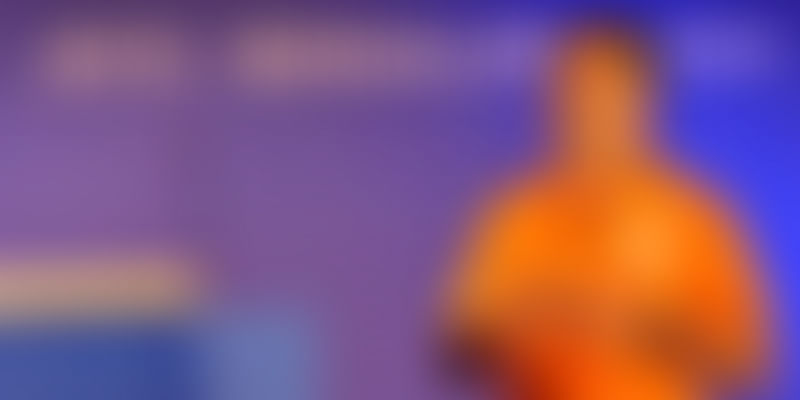 Grofers and other startups in hyperlocal retail are ushering in the next level of retail—this was the essence of Grofers’ Chief Technology Officer Varun Khurana’s talk at MobileSparks 2015.

Varun was speaking on the topic 'Solving the supply chain riddle to make hyperlocal commerce deliver'. He said while e-commerce has solved many of the problems that bogged down traditional retail, it has still not solved the problem of delivering low-margin products to consumers. This is what local commerce startups are attempting to do.

“We are solving last-mile logistics, from the merchant to the consumer. No one has really solved this,” said Varun.

Saurabh Kumar and Albinder Dhindsa founded Grofers in early-2014 as OneNumber. It started life as a B2B firm focused on providing an efficient fleet service to merchants. It has since built a consumer-focused solution that allows individuals to place orders in categories like groceries from merchants near them.

In April, the Gurgaon-based startup raised $35 million at a valuation of about $100 million from Tiger Global Management and Sequoia Capital. This funding came just two months after the company raised $10 million from the same set of investors.

Consumers can order products from shops around them and Grofers’ delivery team will deliver in less than 90 minutes. The company operates in cities like NCR, Mumbai, Bengaluru, Jaipur, Ahmedabad, and Chennai.

During his talk, Varun said that traditional mom-and-pop shops have completely missed out on the opportunities thrown open by e-commerce. “We are now connecting these local merchants with consumers around them,” said Varun. “We are emptying their shelves faster than they can refill them.”

Grofers is now innovating to make the delivery process better. Varun said Grofers is leveraging wearable technology so that the device vibrates when an order goes to the delivery person. The company is also now helping stores with their supplies from manufacturers and distributors so that small merchants can get better deals.