From predicting consumer behaviour to make for India, they made it all at MobileSparks Hackathon 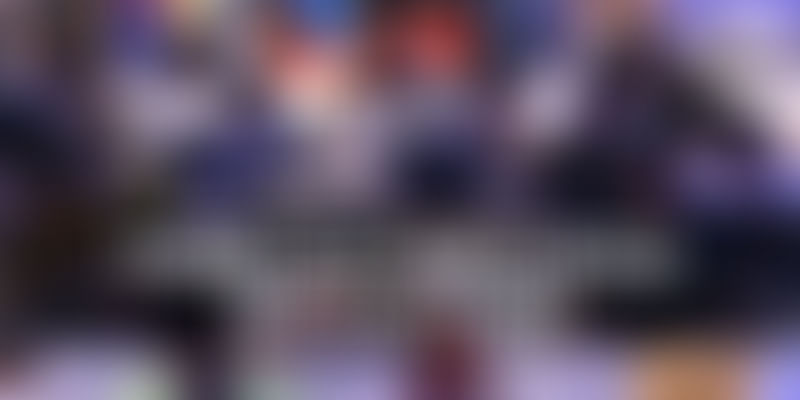 The 4th edition of MobileSparks was very special as this was the first time we had a Hackathon focused in the mobile space. Over a hundred people participated in the Hackathon and a lots of amazing apps were built. The Hackathon was sponsored by Grofers, Flipkart, OyoRooms, MicroMax and Reverie.

There were three tracks for the participants, they could chose either one and work on a hack of their choice. The first Track was focused on “Make for India”, which required participants to work on an app to solve problems faced by us in daily lives.

The Second track focused on “Utility and Games”, where people could either choose to work on a battery optimizing application or a camera based app which could use the camera in conjunction with other sensors in an innovating manner. One could also work on Social Games which one can play with their friend circle.

The third track was focused on Consumer Behavior and Machine Learning, where the sample data was provided to participants to predict their buying patterns across different cities. The participants had to work on algorithm which could provide actionable insights into consumer behavior. Ex, their future purchase based on their past history. Or demographic trends across different geographies, or even their buying patterns too.

There were prizes up to two lakhs for grabs for the same. Very Interesting app ideas were implemented and there were four winners who worked on some really interesting stuff. One of the winning team, Team Thea worked on a Pulse detection app wherein the user only had to look at the camera and an algorithm would give their pulse in a few seconds. The app was very accurate when the results were checked with other devices.

With unending supply of food and paper boat, participants were on a constant energy boost and worked really hard for 18 hours.