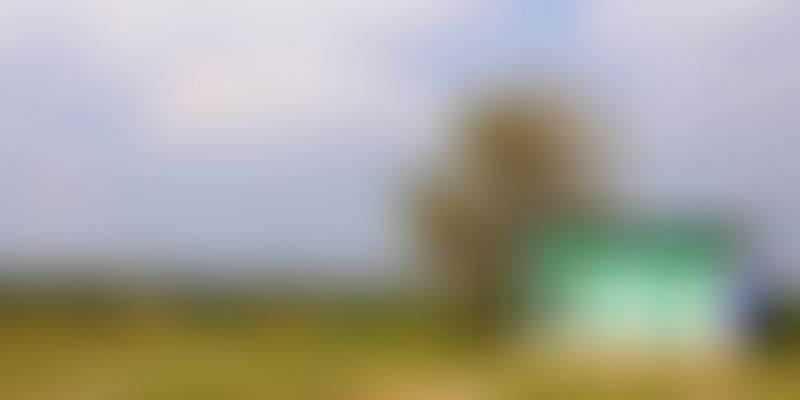 Responding to Prime Minister Narendra Modi’s call for “toilet first, temple later”, the NDMC has decided to construct 40 public toilets in areas under its jurisdiction. “The NDMC is planning to construct 40 public toilet utilities (PTU) at the roadside, market areas and other busy places. There are already 190 such utilities available in NDMC areas. Toilets in public places are of utmost importance to maintain cleanliness”, chairman of the civic body Naresh Kumar said.

To save on construction and maintenance costs as well as earn revenue, the civic body has taken up the projects on the public-private partnership mode. “Tenders have already been floated for the PPP projects. Our Prime Minister has also encouraged roping in of private partners for the task. The work for 10 PTUs has been entrusted to National Buildings Construction Corporation Ltd (NBCC). The project will also include construction of masonry dustbins and garbage stations in the toilets”, Kumar said.

“Also, there is a plan to construct Roll Call Shelters with washing and toilet facilities for ‘safai karamcharis’, and to procure good quality fluorescent mesh polyester jackets for them as well as other field inspectorate staff of NDMC”, he said. As part of the ‘Swachh Bharat Mission’, the NDMC has deployed mechanical compactors and auto-tipper trucks for collection and transportation of garbage. The NDMC has deployed auto tipper trucks to collect garbage from its residential and market areas. Mechanical sweepers are being used for cleaning roads, an official said.

“We have procured tricycle rickshaws and 1,100-litre garbage iron trolleys. Plans are afoot to construct garbage transfer station and install a mini waste-to-energy plant as a decentralised approach to manage garbage disposal”, he added. As part of its green city initiative, the council has also launched a major plantation drive under which around one lakh saplings are to be planted. Saplings from 20 countries including Bangladesh, Argentina, Sri Lanka, Pakistan, Thailand, the US, Brazil, Australia, Chile, Cuba, Indonesia and Laos, among others will planted be during the drive.

NDMC areas are home to the high and mighty of the country, including Union Ministers and parliamentarians besides many top industrialists. Parliament House, offices of all the ministries, Supreme Court, High Court and residences of Supreme Court judges, senior bureaucrats and senior military officers are in NDMC areas.