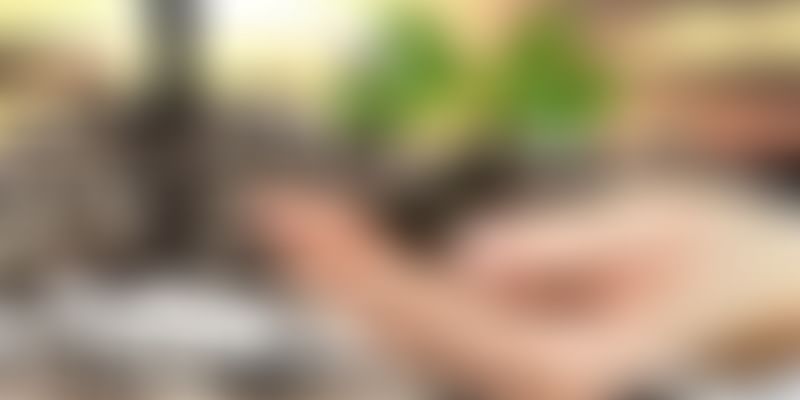 Residents of 25 villages held a ‘Mahapanchayat’ in Faridabad to register their opposition to a proposed waste treatment plant in Aravalli hills, saying that the project would reduce the area to “a garbage dump”. People from 25 villages in Faridabad and Gurgaon took part in the meeting at Pali village in Faridabad where it was unanimously decided that they will protest against any move to set up the plant in the lush green hills of Aravalli.

A 92 acre plot in Pali village has been identified for the setting up of the new waste treatment plant. The participants at the Mahapanchayat said that proposed treatment plant would see the hills turn into a garbage dump. The meeting was attended by people from various sections of society as also the activists of an NGO, ‘Save Aravali’, which organises treks in the Aravalli hills every Sunday. The speakers at the meeting said that although they had wanted to take the matter up with Faridabad MP Krishan Pal Gurjar, he had paid no heed to their concerns. They added that they would now try to approach the National Green Tribunal in this regard.

It was decided that if the administration refuses to take note of the villagers’ objections, a march would be undertaken to the Office of the Deputy Commissioner with protests also to be held outside the residence of the Deputy Commissioner. Meanwhile, Jitendra Bhadana, president of Save Aravali, claimed that a waste treatment plant was established in 2009 at Bandhwari on the Faridabad Gurgaon road, which at present has stopped functioning. He said that locals were not happy with that plant because of the foul odour it used to give rise to in the area.

Local MLA Nagendra Bhadana, too, said he supported the demand for the proposed waste treatment plant to be withdrawn. Vivek Kamboj, an environment activist, said that the Aravalli range has been providing drinking water to thousands of people who would be adversely affected if it gets dirty. The Mahapanchayat was attended by other environment activists along with hundreds of villagers.