What Indian startups can learn from Infosys and its dream run, Shibulal shares 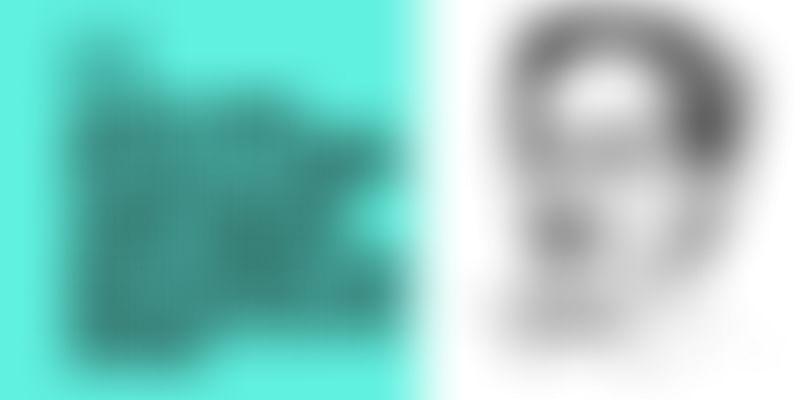 In 1981, when Sarojini Damodaran Shibulal (Shibu) left Patni Computers to join Narayana Murthy and five others to start Infosys Consultants Pvt Ltd, he was not only charting the path to IT revolution in India but also actively participating in the technology revolution that followed. Former member of the board and CEO of Infosys, Shibu is known for his passion for technology. He recently co-founded Axilor Ventures to help early-stage entrepreneurs improve their odds of success. YourStory got in touch with Shibu to understand the evolution of startups in India and what one can learn from his journey at Infosys. Here are edited excerpts of the same:

As compared to previous decades, Shibu believes that the environment is far more conducive now. He recalled the 1990s in India as follows:

Today, we have organisations like NASSCOM, TiE, Startup Village, Axilor, which foster entrepreneurship.Venture funding is easily available. The business environment is far less constraining. All this also means that the entry barriers are low and competition is more intense.

He’s happy to see that youth today are much more motivated than they were about a decade ago. They have brilliant ideas and are not scared to take the risk. Shibu observes that the society has become encouraging as the environment is less constraining. Overall, there is more willingness to try, even if they fail in the effort.

Related read: “Is there one invention from India that has become a household name in the globe?”, Narayana Murthy asks

What can Indian startups learn from Infosys and its dream run?

Shibu believes that although the economic climate in Indiahas become better, it has a long way to go in some respects. He points out two major pain points in the Indian startup ecosystem:

What (more) can government do?

Shibu feels that thecurrent government has taken a number of positive measures to encourage startups, but there’s scope to do more to improve the ease of doing business. He suggests:

According to Shibu, government can play an important role in creating the right foundations like improving the quality of higher education in science and technology.

As the Indian startup ecosystem is nascent, flow of talent from other evolved ecosystems will help a lot. This can happen in multiple ways –experienced folks returning to work with startups as mentors, entrepreneurs coming in to work on large market opportunities here or students coming in to work on interesting ideas. Shibu suggests that in order to facilitate further talent immigration, we should simplify processes to make travel between countries easier and reduce the number of regulations. He also believes that the recent brain gain from Silicon Valley is not to the extent that we require.

Axilor Ventures aims at improving the odds of success of entrepreneurs in their first 24 months. Axilor’s first batch of accelerator programme has already graduated and applications are open for the winter batch, which is due to begin in September 2015.

In addition to evaluation of ideas, Shibu is working closely with two startups in Axilor’sportfolio as a sponsor and mentor.

Any emerging ecosystem needs role models and mentors: people who have walked the path before and who can help and guide others who want to follow it.