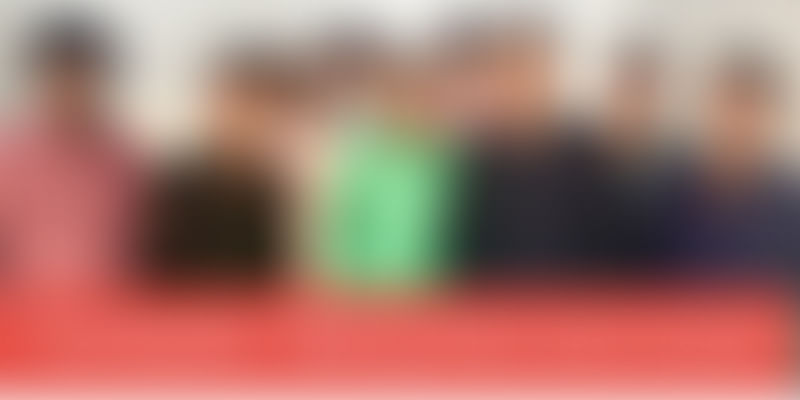 This is a problem that nagged Mehul Sutariya and Vaibhav Vasa. Mehul had previously worked as a software engineer at Amazon and Google after obtaining a masters degree in Computer Science in US, while Vaibhav worked as a supply chain manager at Avery Dennison after completing his Masters in Operations Research. The childhood friends followed a similar career trajectory and decided to return to India for a number of reasons. Enthused by the startup scene in India, the duo got together in 2014 and boostrapped Transitpedia, with the aim of making daily travel in Indian cities smarter. Here's how the app works: install and open the app, choose schedules or A2B, enter the start and end point, the app will give you the best route to reach your destination.

In the West, public transport authorities give two kinds of feeds: one being a fixed schedule of trains and buses and the other being a real-time feed which gives information about where a particular vehicle exactly is at any given time. This has given rise to startups like Moovit, which has raised $50 million to scale its public transit app. But when it comes to India, a lot of groundwork needs to be done. Both types of feeds from transport authorities mentioned above are non-existent. “Some of the authorities have their schedules online but in many cases, we need to go to them and get it,” says Mehul. And most of this information is not digitised. Transitpedia brings it in a uniform platform and puts it online.

The vision is grand but an enormous amount of work needs to go in to move the needle in India. Transitpedia launched two months ago and is currently live in Mumbai, Pune and Delhi. There are local apps in India like the immensely popular m-indicator which is the de facto app for people travelling via locals in Mumbai. Most of these apps have great utility but lack when it comes to technology. “We are working hard to get clean data but our core competence lies in building this dynamic platform which will enable us to scale and also be more flexible,” says Mehul.

This means that if some information is changing or if a new city is to be added, it is easier for TransitPedia to accommodate and reflect these changes. “The app is free for use and we will be coming up with ad-based revenue models once we have good traction,” says Mehul. TransitPedia has more than 5,000 downloads as of now and the team is excited about the stickiness of the app. Based out of Mumbai, Mehuls tells us that the app has been able to flower a small community of early adopters who are using it and giving constant feedback.

If one goes a step above the startups, small and big, Google Maps already does this. But how many of us know about it? People have not formed a habit of using Google Maps for A->B public transport information. And when it comes to India, even Google finds it hard to get the public transport timings right. In this sense, TransitPedia has a huge mountain to climb but it has taken up the challenge and has started by taking up three cities.

If you’re on Android, try out the app and here's the website.