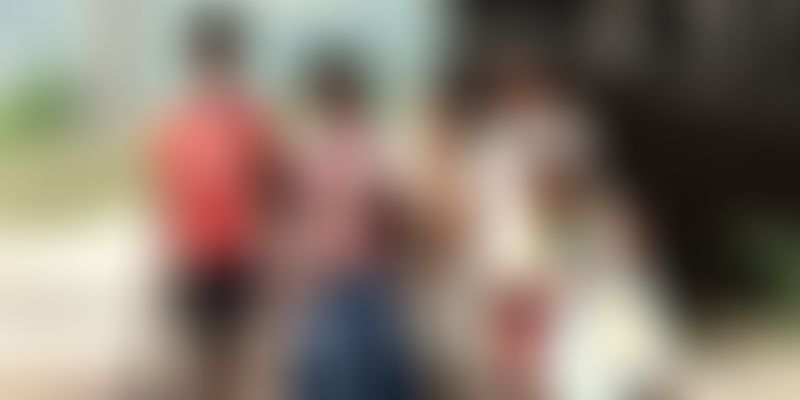 USAID India will soon launch a five million dollar project aimed at improving maternal and child health care by aggregating best practices from both public and private sector. US Ambassador to India Richard Verma said the project will be called ‘global linkages’ that will serve as a sharing and learning platform on maternal and child policies and innovations.

“I am excited to announce that USAID India will soon launch a five million dollar project called global linkages that will serve as a sharing, learning and partnership platform on maternal and child practicies, policies and innovations.”

“Based in India, the global linkages platform will aggregate best practices and innovations in maternal and child health from both public and private sector in India as well and other countries,” Verma said during the concluding session of the two-day “Global Call to Action Summit 2015- ending preventable maternal and child deaths”. Verma also said that US is fully committed to partnering “closely” with Indian government, private sector and civil society to identify “ground breaking” approaches that can leapfrog conventional efforts to reduce child and maternal deaths.

He said that in India, one has already seen “compelling evidence” that by scaling up key interventions, one can can save 4.3 million children and 128,000 women’s lives by 2020. USAID is the lead US government agency that works to end extreme global poverty and enable resilient, democratic societies to realize their potential.

“The US-India strategic partnership is a significant contributor to regional and global stability and prosperity. The two governments are working together and leveraging the combined capacities to assist other developing countries. The triangular assistance which entails US-India collaboration addresses the challenges of the developing countries, showcases Indian leadership and knowhow and benefits developing countries in areas including health, energy, food security and women’s empowerment,” the US Ambassador to India said.

He also referred to Prime Minister Narendra Modi’s interview in a magazine recently in which he (Modi) had said that “US-India relationship is not just about finding ways in which we can help each other but rather its what India and US can do together for the world.” He also applauded India for hosting the summit for the first time outside the US.