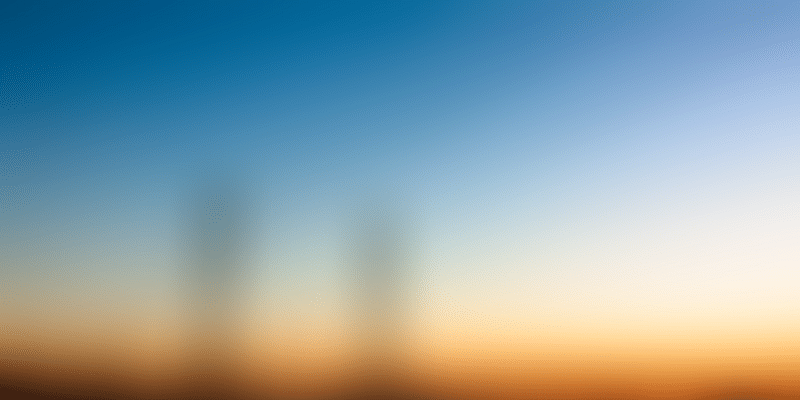 Prime Minister Narendra Modi said his government was targeting to achieve 24X7 power supply across the country by 2022, noting that electricity was key for effective implementation of Digital India programme aimed at empowering the common man and ensuring transparency.

In an interaction with students across India on the eve of Teachers’ Day, Modi said 18,000 villages still do not have power supply and he has issued an directive to install electricity network for them in the next 1,000 days.

“This movement (Digital India) is aimed to empower the common people. Electricity will never be a stumbling block. My dream is that by 2022, when country celebrates the 75th independence day, 24×7 electricity is available in all homes.

I am working in this direction to free the homes of darkness,” Modi said. The Prime Minister’s response came when Sarthak Bhardwaj, a student from Uttarakhand, asked him how Digital India programme will be implemented when many places in India do have power supply.

The electricity generation target for the year 2015-2016 was fixed at 1,137 billion unit, a growth of around 8.47 per cent over actual generation of 1,048 Billion Unit in 2014-2015. Almost all the states in India have been struggling with increasing gap between power demand and supply.

The Prime Minister said ‘Digital India march’ cannot be stopped and it can continue with solar power also. This is for the second year the Prime Minister interacted with students on the occasion of Teachers’ Day which is celebrated on September 5 to mark the birth anniversary of India’s second president Sarvapalli Radhakrishnan.

Eight hundred students and 60 teachers from schools in Delhi participated in the event held at the Manekshaw auditorium in New Delhi. Students from nine other states participated through video conference.