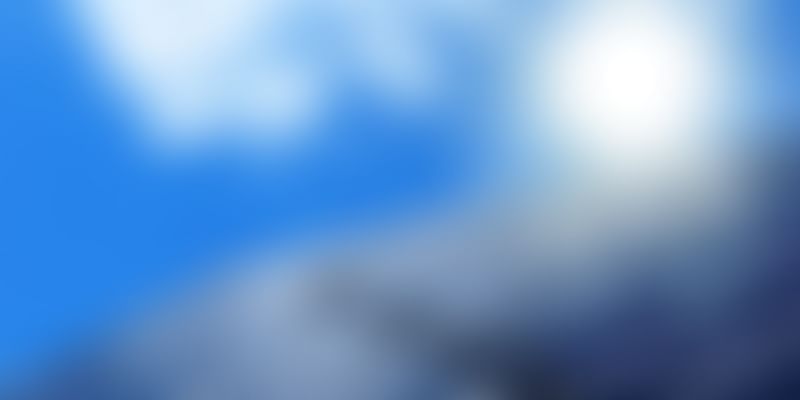 Greenpeace India welcomed draft solar policy by Delhi government’s advisory body Delhi Dialogue Commission (DDC), which recommended generation of 1,000 MW solar power for the national capital by 2020. The DDC made its draft solar policy Delhi Solar Energy policy, 2015 public for consultation. After 15 days of consultation, it will be finalised and submitted to the Delhi government for further approval of the Cabinet.

The draft recommends installation of 1 GW (1,000 Mega Watts) solar power capacity in Delhi by the year 2020. It is proposed to double it to 2 GW by 2025, which is 21 per cent of national capital’s peak power demand. “We are happy to see the adoption of our 2 GW by 2025 goal set in our report Rooftop Revolution: Unleashing Delhi’s Solar Potential released in 2013, adopted in this policy by the Delhi Government in the form of 1 GW of solar power generated by 2020 and 2 GW by 2025 targets”, Pujarini Sen, Climate and Energy Campaigner Greenpeace India said.

Greenpeace said that the political instability in intervening years since their report release has not allowed solar to take off in a big way. But Sen said that he was optimistic that AAP government will show strong commitment towards the timeline presented in their draft policy. Terming the draft policy “ground breaking”, Greenpeace said that not just group net metering will help immensely in the uptake of solar rooftop with large consumers like government, but most importantly the Virtual Net Metering is truly visionary proposals.

The Virtual Net Metering clause, when it comes into action, will help every resident in Delhi with a shared rooftop, a common Delhi issue, still produce solar energy. “By doing this, they have provided a solution to one of the concerns that could block solar uptake in residential sector”, Sen said, adding that Delhi might become the first Indian state to release such guidelines.