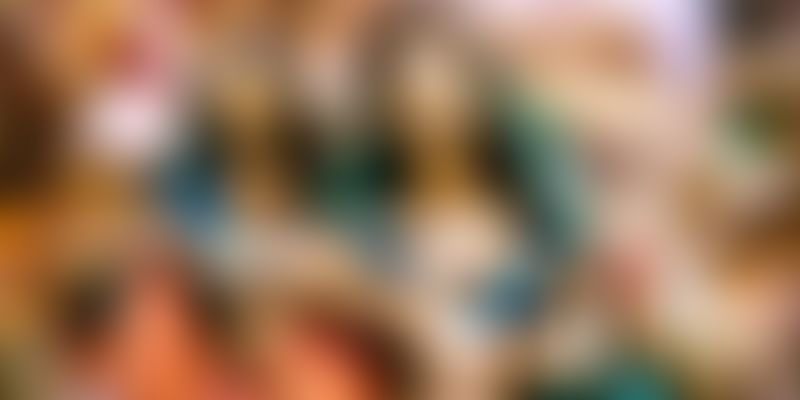 An Indian-origin woman in Australia, who recycles discarded fashion dolls by giving them a new down to earth style, has won a national award for encouraging children to repair and upcycle their old toys. Sonia Singh, who is from Tasmania, has won the ‘Etsy Design Award’ for her Tree Change Dolls project after beating 52 other finalists selected by a panel from Etsy.com, an online marketplace for handmade and vintage goods.

Sonia is said to have inspired children, parents and craft enthusiasts, with her creations triggering a “Tree Change Movement” and encouraging others to restyle their old toys, the Herald Sun reported. She started her doll project after losing her job as a science communicator following a series of Australian government funding cuts to science research and the CSIRO in September 2014. “My sisters and I grew up playing with second hand dolls and home made toys in the beautiful Tasmanian natural environment. I love the satisfaction of repairing and reusing discarded items to give them a new lease on life”, she said in her blog.

She restyles the faces of the dolls by removing the factory paint from the dolls and repainting them by giving them makeunders and a more down to earth style. Singh also auctions off one doll for charity every month, often grabbing up to 1000 dollars. “I made clothes for the first group of dolls I upcycled but soon my mum, an expert knitter and sewer, offered to clothe the dolls. Now we work together on the Tree Change Dolls,” she said. Sonia’s initiative has received an overwhelming support.

Her online video posted by SBS2 Australia media outlet has been viewed almost 17 million times and the Tree Change Dolls Facebook page has over 440,000 fans. “I suppose I started accidentally inspiring people”, she said. “Because they are hand crafted the number of dolls I can make is limited to about 20 a month and they always sell so quickly. I like to encourage others to have a go at it themselves”, she said. As part of her prize Singh will visit the Etsy headquarters in Brooklyn, US.