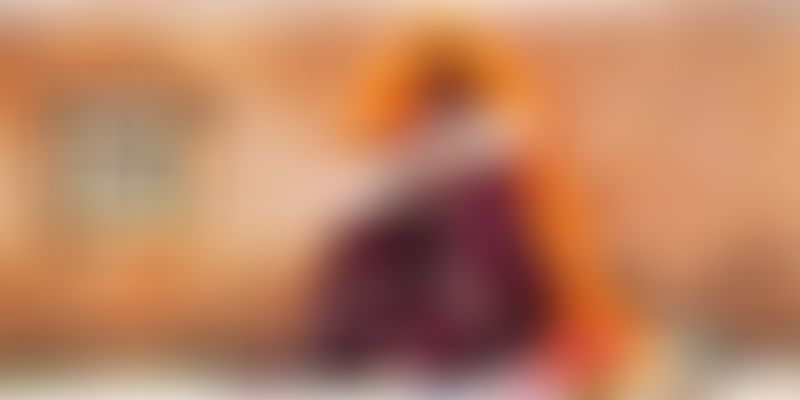 Kerala, which once witnessed the most celebrated film society movement in the country, is now all set to get its first women film society. The Kerala Sthree Padana Kendram, a non-profit organisation which focuses on research and awareness projects on gender sensitive issues, will launch the ‘Female Film Society’ in Thiruvananthapuram tomorrow. The society will organise film festivals featuring women centric movies and films, scripted and helmed by women directors across the world, KSPK members said.

The annual Female Film Festival, organised by the Padana Kendram for the last few years, would be conducted by the newly formed society in a more vast canvas from next year, they said. Padana Kendram Director P S Sreekala said though film societies have been common in the country for many decades, a platform exclusively focusing on the works of women filmmakers is very rare. “A number of film festivals are held in various parts of our country including in Kerala now a days. But, women centric movies are not getting much space in such galas. Female filmmakers also seemed to be denied deserving attention”, Sreekala told PTI.

“This has prompted us to think about a film society exclusively for women. Not only film festivals, but discussions and other events to promote serious cinema will be conducted under its banner”, she said. A college lecturer by profession, Sreekala said screening some movies for the sake of conducting a film festival is not the agenda of the newly formed female film society. “The audience who attend the festival is also very important. Our focus is to woo commoners, irrespective of age or education background, to the festival. What we want is to create an awareness about world cinema among commoners especially women”, she said.

However, the membership of the Society is not restricted to women alone, she said. The society will be launched by eminent film maker Adoor Gopalakrishnan at a function in Thiruvananthapuram tomorrow. Film buffs recently celebrated the 50th year of film society movement in Kerala.

After the success of ‘she-taxi’, Kerala now plans all-women ‘she-bus’