An online perfume brand that lets you sniff and sample first: Rajiv Sheth's All Good Scents 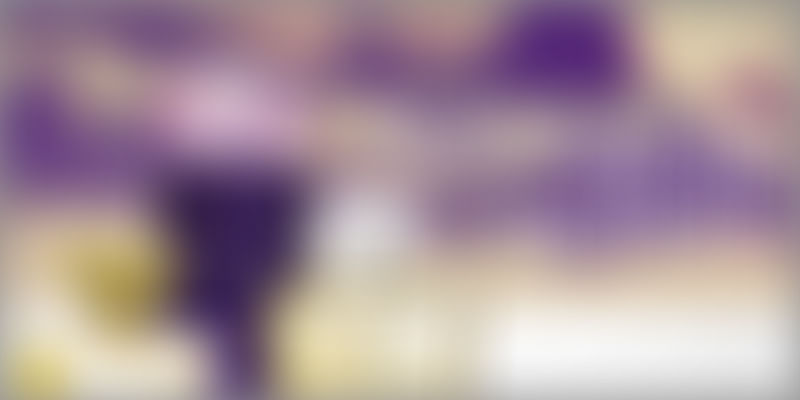 It’s not just enough to be a perfumery expert or a ‘Nose’, you also need a dexterous brain for brewing concoctions, a sharp set of eyes for opportunities, a tenacious grasp on your country’s markets, a keen set of ears listening for what your consumer really desires, and above all, a heart that only beats for infusing the world with delicious fragrances, day after day, year after year. And that’s what Rajiv Sheth might have over all his competition – no wonder he learned a completely alien language just to study perfumery from the finest in the world.

Rajiv’s fascination for French perfumery led him all the way to France’s ISIPCA, a very exclusive school founded in 1970 by Jean Jacques Guerlain – where he became the first Indian to attend this school for post graduation. “The entire course was taught in French and I had to learn French. But, as a result, I discovered and learned the very secretive prestige perfumery, recognized world over, not only for the beautiful perfume bottles and its fragrances, but also for their in-depth knowledge about its raw materials, extraction processes, manufacturing techniques, packaging designs, and their savoir-faire.”

Master perfumer Maurice Maurin was the creative director in his family business of exporting essential oils, which was where a young and inquisitive Rajiv began his career as a junior perfumer. In the year 2000, he was awarded the second prize for the ‘Young Perfumers Award’ in Paris by the Société Française des Parfumeurs.

Being an acclaimed perfumer and having learned perfumery from few of the best ‘noses’ of the world, the Indian perfumery industry and its untapped potential baffled him. “A thought provoking question I had when I returned to India after the global meltdown was, ‘Why is still there no recognized brand of perfumes in India?’”

In people’s minds, the expertise in perfumes lies only with established foreign brands. The same foreign perfume brands are very expensive, used only for occasions and not on a daily basis. Doing the math, it didn’t take him very long to decipher that for the average Indian consumer, a perfume is a luxury, an aspirational product to own, which only comes at a premium price. Deodorants and body sprays were used extensively instead, as substitutes for perfume.

Having studied this quintessential Indian mindset, in all good sense, Rajiv took the decision of launching All Good Scents!

I wanted to bring the prestige French style perfumery to India, and this was motivation enough for me to come out on my own to build a fragrance brand in India. A brand with premium quality fragrances, in the ‘affordable luxury’ segments for the new, contemporary and young Indians.

Why he believes All Good Scents can rattle competition, apart from the fact that it is a completely homegrown brand, is his in-depth knowledge of the skill and science of fragrances.

I consider our experience and knowledge in perfumery to be one of the most important edges over competition. By being fully focused on eau de toilettes and eau de parfums as our core offering and not as a sub category or extension of some other business, we aim to be the first perfume house of India.

With eyes set on the goal, the brand flagged off in December 2014. With the financial hold-ups that a startup typically has –being exclusively online was a business decision he took early on. But it wasn’t impulsive – all the numbers have been pointing at, these past few years, is that e-commerce and m-commerce have arrived and are here to stay.

For a startup brand, in a relatively un-ventured area, to go into offline retail model is very expensive. Our distribution is via e-commerce and m-commerce, which we believe is poised for a great growth in India. We get a chance to be very creative at low costs online. Hence, I decided to make my vision disruptive and focus on launching the brand via e-commerce exclusively.

But sure enough, he encountered his first and rather obvious hurdle rather soon – dealing with the Indian consumer, ever-so-suspicious of the online seller. This scepticism only multiplied exponentially with his product – as perfumes are sold solely after sampling. But AGS was quick to furbish a solution.

“One of the major challenges was for customers to smell our fragrances. This hurdle of evaluating fragrances by customers, we have overcome with our innovative concept of Scentbox, whereby a customer can choose any three fragrances from our collection for INR 165 with free delivery. Hence, the customer has enough time to try them out at their convenience and select the most suited one for themselves.”

Since kicking off nine months ago, on an average, they have witnessed a 20% increase month on month in the number of perfume bottles sold online through theirs as well the other portals.

“Being a startup, tracking the number of bottles sold and the conversions from Scentbox sales is more indicative in growth for us than revenues,” Rajiv believes.

Line extensions like aftershaves, shower gels, etc., in the same fragrance ranges are also in the pipeline.

Wanting to be the go-to perfume experts in India

Wanting to teach a man to fish, versus simply giving them the fish, Rajiv wants people to learn and appreciate French perfumery like he has come to do. Moreover, he senses a criminal waste of the plethora of fragrances and resources our land has to offer, and wants to bridge the gap with education.

“Although our culture has been rich in fragrances, there is a huge lack of education in the modern perfumery and its uses. Thus, education in perfumery is an integral part of our brand and vision –at the same time it needs to be fun. Since we are almost the fragrance experts in the country, we soon plan on starting a few training workshops too, which revolve around the sense of smell and fragrance creation in the coming months.

Apart from innovations in their product itself, they have also given their marketing and advertising activities a twist. Making the most of the medium best available given their resources, they have launched a blog, with a fictional series called “All Good,” based on six friends which have been inspired by six of their perfumes.

Their campaign during the one of the most high-traffic occasion for gifting, namely Valentine’s day, was also far from ordinary. Starting a 60 day contest called Miss You, for which they roped in Air France and French tourist office ‘Atout France’ as the main sponsors, they even produced a mushy music video – Tumaaona with the band Raahie exclusively for the campaign! 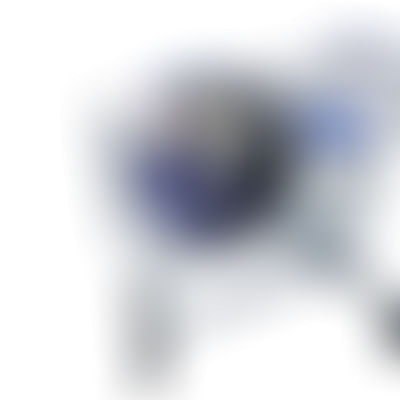 ‘Match the technology to the people, not the other way around’ – 25 quotes of the week on digital transformation