‘Don’t get lured by the sexiness or glamour associated with entrepreneurship’, says Alok Goel 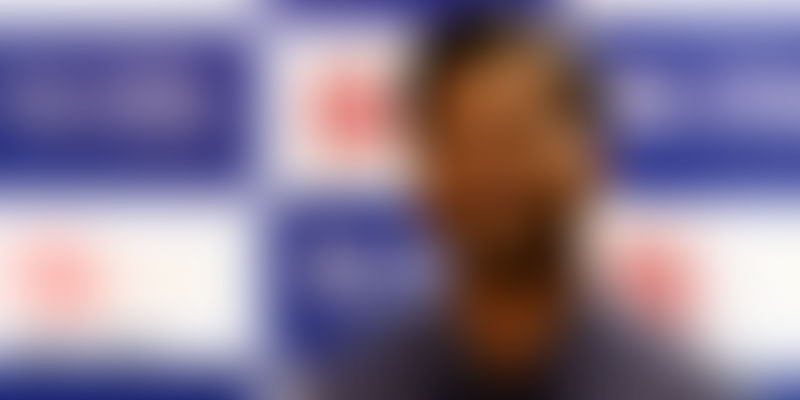 Kingmaker, Exit Guru – call him what you will, but there’s no denying that Alok Goel, MD at SAIF Partners, does like to stir things up wherever he goes. Alok spoke to YourStory during Mobile Sparks and shared his views on making exits, entrepreneurs and what they must abide by and whether the entrepreneurial ecosystem will stay as robust as it is.

We began by asking him about his exit strategy and he said that exits aside, it was the learnings from those very exits that was more important and personally his learning has been immense.

Is the corporate environment conducive to young startups? According to Alok, an entrepreneur’s journey is a tough one and a lonely one. An entrepreneur not only needs a corporate set-up but also a social set-up. She/he needs support from friends and family and most of all support from the overall ecosystem.

Dispelling the myth that most entrepreneurial ventures are successful, Alok said that as high as 90% of entrepreneurs will not have a successful outcome after setting up their ventures. But he added that it’s important to persevere and that will make all the difference between being successful or not.

A word of advice from the man who’s understood the entrepreneurial ecosystem very well indeed is, “Don’t get lured by the ‘sexiness’ or glamour associated with entrepreneurship.” Unless you have an idea that addresses an issue or a problem that needs to be addressed, your startup is bound to fail.

Alok Goel joined SAIF in 2015. Prior to that he was the CEO of Freecharge which was acquired by Snapdeal, as well as the COO of RedBus (acquired by Goibibo). Among the many feathers in his cap, Alok was listed in the Fortune India 40 under 40 list for 2014.

Listen in for more.