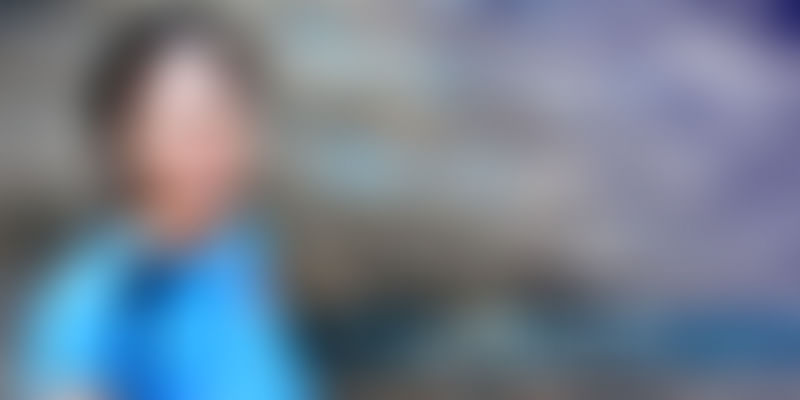 The Asiatic elephants have the Delhi parks to thank. For it is the regular early morning walks in these neighbourhood parks with her father in her hometown Delhi that induced a love for nature and wildlife in Vani Dahiya.

Today, this research scientist calls Bengaluru her home and is engaged in earning her PhD in ecology from the Indian Institute of Science (IISc). She has a rather interesting area of research – she is studying the human-elephant conflict in the Kodagu district of Karnataka.

Given that this particular issue has become a serious matter of concern for wildlife enthusiasts and the forest departments alike in the recent times in many states, Karnataka being one of them, Vani’s work is trying to arrive at a pattern on the jumbo behavior and its manifestations.

Born to teacher parents, Vani pursued her bachelor’s degree in Zoology from the Delhi University and master’s degree in environmental studies from the TERI University. Her younger sister recently finished her post-graduation in English literature.

“My father was a Physics teacher while my mother an arts teacher and perhaps it is this science meets art milieu that encouraged me to be open to interdisciplinary approaches and that is what exactly I am pursuing today,” says Vani.

It helped that her father has been an avid traveler and nature lover and as a kid, she has seen photographs from his travels, listened to his adventure stories and got drawn towards nature. It was also a set of motivating teachers who ensured Biology became Vani’s favourite subject over a period of time.

Not that Vani was particularly inclined to work closely with the elephants, it so happened that she got introduced to her PhD supervisor Professor Raman Sukumar, a highly regarded Asian elephant expert at IISc, she was fascinated by the work that he had done and wanted to take it forward.

And thus started her Jumbo connection.

Vani’s work has a lot of scope for collaboration and that is what excites this young researcher the most. At present, she is working with a fellow researcher from her laboratory to find out about the gender of elephants, they come out the most at night, raid crops, and create havoc.

“In Africa, studies have proved that there is indeed a pattern and it is the male elephants which come out in abundance and exhibit that risk-taking behavior and destroy most crops. Our attempt is to examine the same in Asian elephants by collecting dung samples from the places they frequent raid crops,” says Vani.

In another ongoing study, she has collaborated with an expert to model the spatial pattern of elephants. Essentially, she has collected data over a period of 10 years and they are trying to find out how the instances of conflict have gone up over the years and are no longer restricted to the forest edges or boundaries.

It was a rather interesting project that she did while pursuing her masters. At Nandankanan Zoo in Odisha, two sloth bears, one male and the other female, which were kept in the same enclosure had not mated for several years and experts found out that the animals were stressed in captivity. It was then that she came to work with these animals.

“I changed the surrounding and made it more natural. That worked to the advantage of the animals who mated a few months after I left,” says Vani.

It was during a fuelwood survey that she was doing while in Delhi that took her to various villages and that was her first experience of working closely with people. The team was looking at how the government policies were impacting the villagers and their expectations from the governments.

As part of her ongoing surveys too, Vani is interacting a lot with villagers and trying to get deeper into their concerns as well. Vani says there are multiple impacts of the human-elephant conflict and there is a social impact which she would want to study as well.

“One PhD is certainly not enough to look into this human-elephant conflict issue. I am particularly intrigued by the social impact of this that I want to delve deeper into it, what happens to the families whose crops get raided, how do they cope with the loss, etc.,” says Vani.

With subjects that are largely research-based, Vani certainly wants to continue in the academia.

Parents, as she says, have been supportive of her work right from the beginning. Rather than being unhappy about her choice of work, her parents are glad that she has shown such an interest in pursuing higher studies.

“My idea of a perfect moment is to be seated some place quiet, reading an absolutely engaging book while sipping on green tea,” says Vani. When she is not working on her research, Vani is dabbling in many pastimes, quilling, photography, and even cooking. A self-confessed fan of Steffi Graf and the German soccer team, Vani is a yoga enthusiast too.