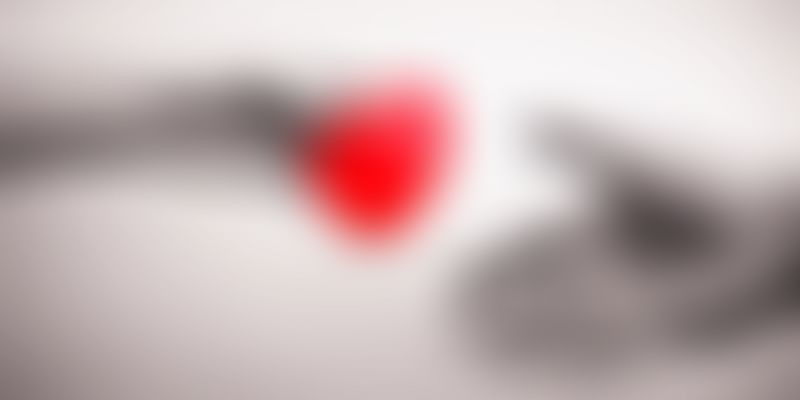 In a boost to Kerala Government’s initiatives to promote cadaver donation, around 200 people of a nearby village in Thiruvananthapuram have expressed their desire to donate their vital organs post death. Residents of Sastamnada village in Venjaramoodu, about 30 km from Thiruvananthapuram, are getting ready to be part of the government’s Kerala Network of Organ Sharing (KNOS), inspired by the recent tales of a number of persons who donated their organs and saved lives of many.

Around 200 people, belonging to various age groups, caste and educational background, will hand over the consent letter to donate their organs at a function to be held in the hamlet on September 20, KNOS Nodal Officer Dr Noble Gracious said. “A group of village youths have carried out a door to door campaign voluntarily on the significance of organ donation among local people. Following this, a large number of people have come forward expressing willingness to donate their organs”, Gracious told PTI.

He said more people were showing interest in organ donation which indicated the success of the KNOS initiative, launched under the government’s ambitious ‘Mrithasanjeevani’ programme. “People have more faith in the organ donation programme as government is the executing agency. They know that there is no middle men and rich and poor are treated equally under the initiative,” he said.

A number of dignitaries including state Minister for Labour and Rehabilitation Shibu Baby John and A Sampath M P are expected to participate in the function, he added. Cadaver donation is steadily catching up in Kerala with state agencies expecting the number of donors to touch 70 this year.