Women in Technology: Universities and the Top Down Approach 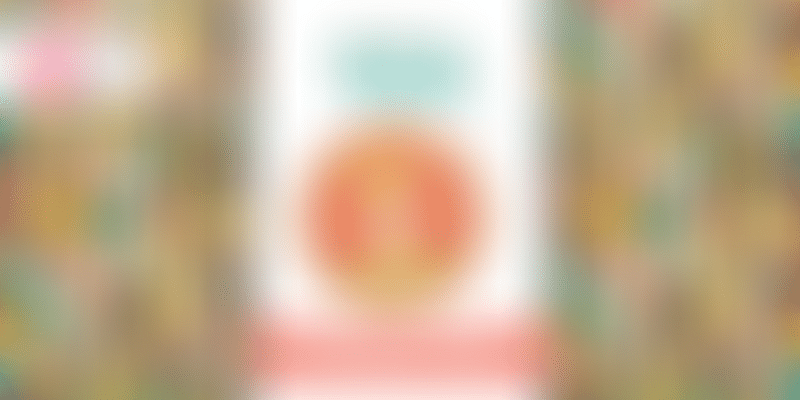 In the United States, the number of women attending college is steadily increasing. According to the National Center for Education Statistics (NCES), 57% of undergraduate degrees were awarded to women in 2013. While this is undoubtedly good progress, the scenario isn’t as rosy when you look at STEM fields – especially engineering, computer science (CS) and physics. This article talks about what colleges can do to improve female enrollment and retention in STEM.

Some sciences are doing relatively well on women enrollment. Graph 1 below from Olson’s analysis of NCES data shows women enrollment by fields of study from 1970 to 2012. Since women have traditionally been expected to study healthcare, education and psychology, the trend of more women being enrolled in biology, social sciences, and so on continues. However, women’s enrollment in CS and engineering is very clearly stagnating below 20%. In fact, the percentage of CS degrees awarded to women has seen a steady decline since the 80s. Graph 2 by the American Physical Society shows the breakup of enrollment in physical sciences. There is a gradual increase in female enrollment in chemistry and earth sciences, but not in physics.

The “pipeline problem” was discussed in the previous article, about there not being enough women trained in STEM to join the workforce. On the other hand, government studies show that there are 500,000 technical jobs open and not enough trained graduates to fill them. Bridging the gap by solving the pipeline problem brings a tremendous opportunity for more women to enter STEM fields and be part of a revolution in the future of the workplace.

Women interested in STEM face many barriers in college. While several stakeholders can take action towards this, universities and colleges themselves can effect change by dealing with faculty and staff bias, improving the perception of STEM as a domain women can excel in and offering mentorship to women. This top down approach is explored in this article.

A groundbreaking study by Dr. Handelsman et al. published in the Proceedings of the National Academy of Sciences indicates that (a) most science faculty are biased against female students and believe they are less competent than their male peers, and (b) both male and female faculty are equally biased against female students. An interesting observation is that an equal bias was shown by faculty in physics and biology even though biology has more female enrollment than male.

Until this proof of bias in science faculty came out, people were making some very different assumptions: first, that scientists and engineers are logical thinkers and can realize when they’re committing bias. Second, that female faculty do not demonstrate any bias against female students. This study disproves both those assumptions and shows us that cultural influences run deeper than logic. The silver lining is that most of these are unconscious biases that aren’t stemming from deliberate misogyny.

Tech companies like Google and Facebook are introducing sensitivity training for their employees, especially interviewers, to recognize unconscious biases. Universities should start doing the same. Faculty, staff and guidance counsellors in college are powerful influences on undergraduates and shape their careers – their bias against females in STEM can be very discouraging to women. If these influencers were to undergo sensitivity training, women would have a more facilitating and encouraging atmosphere to pursue STEM.

The perception about STEM is that it’s a male domain, as discussed in the previous article, which discourages women from considering it. Some universities allow undergraduates to choose majors after enrollment while others have them choose before. So universities must deal with the perception problem within the university as well as in high schools to encourage women to consider STEM majors. Here are some great examples of changes top universities made that resulted in significant changes in female enrollment in CS:

UC Berkeley and University of Washington (UW) made a drastic change to their Intro to CS curriculum. Computing in the real world and its impact was emphasised, as opposed to just theory. For the first time in 2014, more women were enrolled in the class than men.

Carnegie Mellon University (CMU) and UW started programmes to train high school computer teachers to host camps and mentor girls who are interested in CS in order to address the pipeline problem. CMU also worked on making the CS department culture more inclusive. Their approach to changing the perception is clearly working – in 2014 CMU saw a record female undergraduate enrollment of 40% to their School of Computer Science.

Harvey Mudd College dealt with the perception problem by revising all the college brochures to show more women students, as well as hiring more women as campus guides. Incoming women undergraduates now see that there are women seniors who enrolled in STEM classes to become scientists and engineers. This demonstrates the chain of causality that leads to women having successful STEM careers and encourages the undergraduates to pursue one of their own.

After speaking to several women who’ve studied STEM in a US college, the following picture emerges: Most STEM fields, especially CS, engineering and physics, require undergrads to pass intense math, physics, and programming courses in their freshman and sophomore years. These “weed-out” classes tend to be male-dominated, and there can be as low as ten women in a class of 300. Women feel intimidated in these classes and find it difficult to ask for guidance in understanding difficult concepts, to join study and project groups, and get help on assignments. If they do ask for help, they sometimes face derision and bias from male peers and faculty. This lack of mentorship results in women quitting these courses and, often, their interests in STEM.

Mentorship programmes are being launched where senior women undergraduates who have passed specific courses sign up to coach, either in person or online, currently enrolled students. Two purposes are served here: firstly, women are more comfortable asking help from female seniors, face-to-face or online, and hence are getting help with assignments and readings. Secondly, these programmes demonstrate that women senior to them have enrolled and excelled in these challenging courses. WitsOn is one such programme that was successful at helping retain female undergraduates in STEM.

All of the above are good strategies that help universities improve female enrollment and retention in STEM. However, women interested in STEM shouldn’t just wait for institutional change. Instead, we should also leverage our abilities in STEM without letting external factors impede us. College is a once-in-a-lifetime experience, and there’s plenty that we can do to ensure we maximize its contribution to our career in tech.