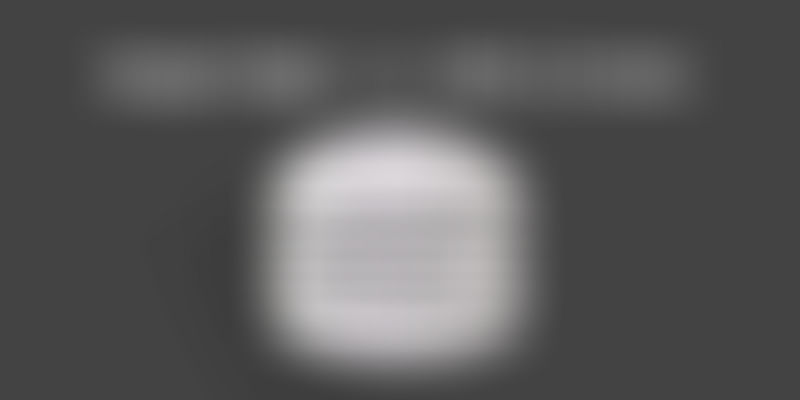 The current round of funding will be used for expansion in the NCR region around the capital.

Kabirjeett says, “I used to work at a burger joint in London to make ends meet when I was doing an MBA there. I had access to the kitchen, so I experimented with Indian spices. In no time, I realised that the ‘Indianised’ burgers had became exceptionally popular with Indian students around the neighbourhood.”

He returned to India in 2011 and worked at a beer café, helping with its expansion. Looking at the trends and patterns in the orders, Kabirjeett knew that burgers were a favourite among youth. He decided to reinvent the classic burger and give it a desi twist.

According to Kabirjeett, their menu has around 15 types of burgers (veg and non-veg). Some of their popular ones are Lasooni Chicken Burger, Bihari Ghost Burger, Achari Mutton Burger, and United States of Punjab Burger.

Burger Singh launched its first outlet on Golf Course Road, Gurgaon last year. It currently has four outlets across Gurgaon, and is planning to expand to over 75 more in the next five years.

According to the Economist Intelligence Unit, India's fastfood industry is expected to double in size between 2013 and 2016, and will reach USD 1.12 billion at the end of it. Another report by Research And Markets suggested that the fastfood market in India was expected to be worth USD 27.57 billion by 2020.

Burger Singh falls under the category of quick service restaurants that are growing at a rapid pace in India. There are many chains across the country serving ethnic and international foods through this business model.

Fastfood joints (aka QSR) became popular in India once Dominos Pizza and McDonalds made their debuts in the Indian market in 1996. KFC followed later. The response was so welcoming that more than a couple dozen QSR players in the market, including startups like Goli Vada Pav, Faasos, Tibbs Frankie, Kaati Zone, Mast Kalandar and Ammi's Biryani, have come up in the last decade.

To compete further in this space, Burger Singh plans to raise its Series A round of USD three million in the next six months.