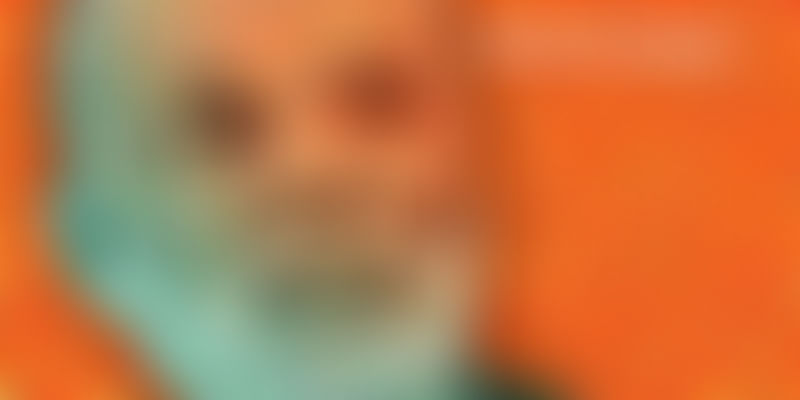 Prime Minister Narendra Modi has possibly been one of the most active and early adopters of social media. During the general elections last year, Modi had the entire social media abuzz. His selfie with his mother and a tweet that followed saying, "Sought blessings from my mother," instantly went viral. This tweet had close to 12,322 retweets and 15,368 favourites.

One of the most recent examples is Modi's visit to the US. According to the data given by TO THE NEW Digital, a digital services company that combines the power of technology, analytics, creative and content for digital transformation, Twitter practically exploded with activity. From September 22nd to 28th the total engagement for #Modiinusa touched 147,038.

When he was asked by Mark Zuckerberg in the Townhall Q&A on his social media engagement, Modi said that he adopted social media when he had no idea that he would one day become a CM or PM later. "I took to it for my curiosity for technology. But then we love guides more than full text books. Social media did that for me. I got what I needed in a short concise way. Social media filled my lack of education. It changed my thought process and connected me to the rest of the world."

TO THE NEW Digital looked at the top keywords used by Modi in his iconic speech at Silicon Valley, and found that the word ‘India’ and ‘world’ were used 22 and nine times respectively. The other words he used were technology and industry. Please note this speech was given to top CEOs and tech experts of the world. Modi also used brand names like Twitter, Instagram, Android, Skype, WhatsApp, and Cisco.

He ensured words like change, transform, scale, expansion, sustainable, vision, and efficient were used close to 17 times. The use of these words not only touched the audiences of the likes of Mark Zuckerberg, it worked as strong action words that ensured a touch of connectivity and closeness.

About TO THE NEW Digital

TO THE NEW Digital is a team of over 600 people, who're technology evangelists, social media experts, content specialists, and creative mavericks who have transformed businesses of more than 300 companies spread across 30 countries worldwide. TO THE NEW Digital credits its success to the young army that thrives on innovation in the ever-growing digital space.