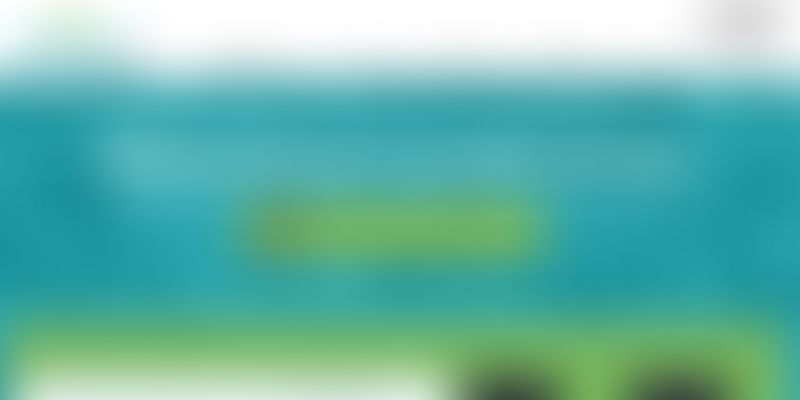 Netmeds.com, India Ki Pharmacy, today announced that it has closed on US $ 50 million in tranched financing. The investment was led by OrbiMed, a healthcare focused investment firm with approximately US $ 15 billion in assets under management. OrbiMed was joined in the investment by CEO and founder Pradeep Dadha’s family investment fund, and boutique investment bank MAPE Advisory Group. Netmeds.com is promoted by the Dadha family which has been in the pharmaceutical business for over 100 years. As part of the financing, OrbiMed’s Dr. Sunny Sharma will join the Company's Board of Directors.

“This additional funding is a great vote of confidence in the Netmeds.com vision of providing access to a full range of genuine medicine and reliable healthcare products to the consumer. Plans are also under way to put in place an excellent supply chain management system,” said Mr. Pradeep Dadha. The company plans to use about $10 million of the $50 million commitment immediately for back-end development and to augment their logistics infrastructure for providing medicines and healthcare products to customers. The funding will also be used to increase consumer awareness.

Netmeds.com has a selection of both prescription drugs and non-prescription (OTC) products, supplying over 50,000 stock keeping units (SKUs) across India from its first operational hub in Chennai. Netmeds.com also offers the option of uploading a prescription and ordering medicine through its mobile app that is available on iOS and Android smartphones. The app makes the Netmeds catalogue available to everyone with a valid prescription and a smart phone. The company also maintains the records of the medicine order and provides refill reminders to the end user. Once a user has uploaded their prescription, it is examined by the company's pharmacists for proper dosage, duration, and other points of validity. The company has tied-up with India Post to provide delivery services.

The online pharmacy space in India has been abuzz with activity. 1mg is a growing player that recently acquired Homeobuy, former president of Ranbaxy launched mChemist, and there are more players like Merapharmacy, Pluss, etc. The rise of online pharmacy has also led to controversies- there was a nationwide strike of chemists to oppose the online pharmacies which is similar to what we are seeing with the opposition to cab aggregators across the globe. A traditional pharmacy player getting into the online space is a sign of the future to come and this big round of funding makes Netmed a prominent player in the space.