Does the winner take it all? 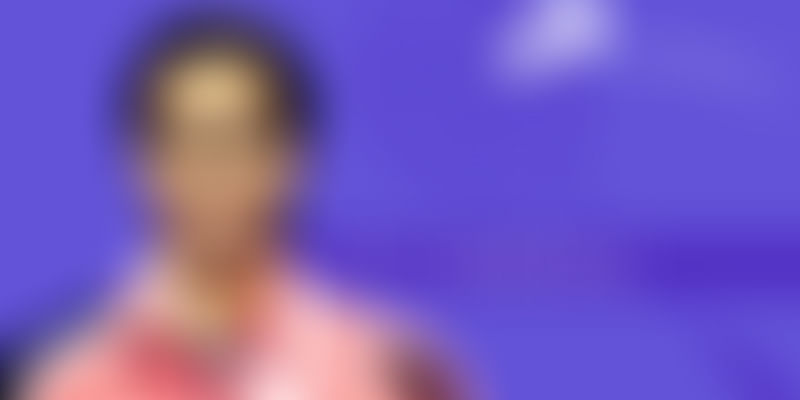 Seeing P.V. Sindhu take on an Olympic champion at the IBF Super Series finals at Denmark, my heart soared every time she scored.

From amongst the millions of women in India, here was one 20 year old on the court today. Like many of us, I kept willing her to win. Hoping and wishing that this 20 year old Indian girl would continue to lead and beat her opponent. With a large crowd rooting for her in the stadium, it was daunting to even imagine the amount of pressure she was carrying on those young shoulders.

Not the first time that Sindhu has carried the burden of a nation. In 2013 she won the Bronze at the Badminton World Championships in Guangzhou (China), becoming the first ever woman from India to get onto the podium at a world championship event. A success she repeated the next year at Copenhagen with another bronze in 2014.

Sindhu may not have won the contest yesterday but she is a winner in her own right. In a country that is more obsessed with “gau mata” than womens rights and safety, she is an inspiration for many young girls out there.

HerStory takes this opportunity to wish P.V. Sindhu and congratulate her on a great game and a fantastic performance this fortnight that got her the Silver medal.

As the Olympic year 2016 approaches we are certain that this achievement is just a stepping-stone to greatness for Sindhu.

HerStory wishes her nothing less than the World. You go girl!