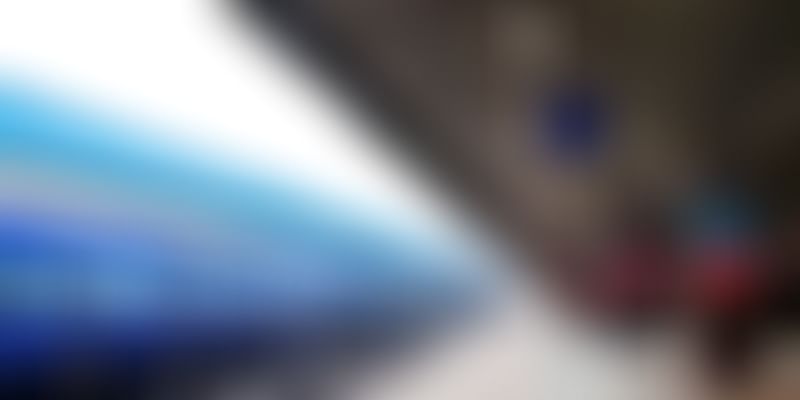 With an aim to keep the stations neat and clean, 29 and 11 stations of Central and Western Railway respectively have been adopted by different social, non-governmental organisations and charitable institutes. The move by the organisations is aimed at meeting the target of ‘Swachh Bharat Abhiyan’ launched by Prime Minister Narendra Modi last year. The adoption of station by charitable institutions, social organisations and NGOs is a new concept initiated under ‘Swachh Rail Swachh Bharat Abhiyan’ of Indian Railways initiated by Railway Minister Suresh Prabhu, the Railways said in a statement.

To get the ‘Swachh rail’ actualised, prominent charitable Institutions, social organisations and NGOs were contacted by Central and Western Railways regarding adoption of stations and support in taking forward the campaign with active participation of its volunteers/social workers. “Matunga station has been adopted by Welinkgar Institute, Vadala Road station by Vidyalankar Institute and Dadar station by Nerolac Paints. Apart from this, cleaning drive has already been started at GTB Nagar, Nahur, Chembur, Kanjurmarg, Vidyavihar, Kings Circle, Bhandup and Ghatkopar stations with the initiative by various institutes and organisations”, it said.

Rotary International has come forward by accepting the challenge to fulfil the social cause by adopting various stations of Central and Western Railway (WR). Yesterday, Rotary International District 3140 adopted eight stations – Thane, Dombivali, Govandi and Mankhurd of Central Railway (CR) and Borivali, Kandivali, Bandra and Khar Road of Western Railway. “Rotary is involved in series of humanitarian efforts and it is in sync with various initiatives proposed by PM Narendra Modi”, a volunteer with the organisation said.

“Through these proactive efforts of the Central and Western Railway authorities and the Rotary, we expect a face lift of the stations, cleaner and healthier toilet blocks, awareness to the travelling public on various health and safety issues and a high sense of belonging to the commuters towards the public property”, a senior officer of the Central Railways said.

Airports, railway stations, buildings to be made disabled friendly