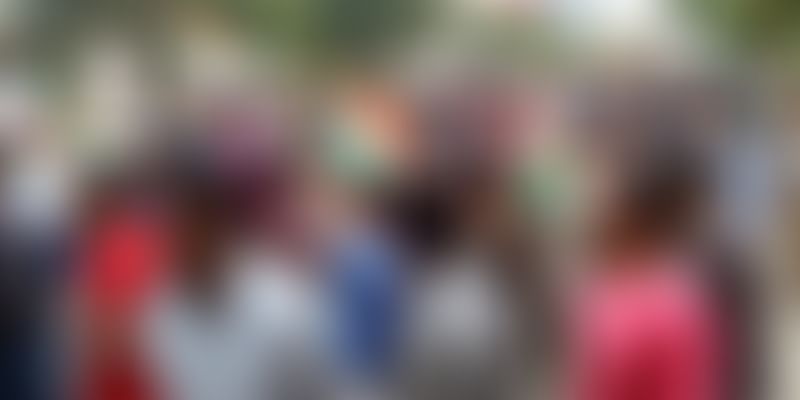 A provision of fee deposition would also be made available at e-mitra outlets so that RTI seekers would not have to travel much, the commissioner said, adding the manual process to get information under RTI Act will continue to remain in place in addition to the online access. Pointing out lacunae in the existing RTI Act which had been implemented in 2005, the commissioner said there was no deadline or time frame for the second appeal authority to give reply to an RTI seeker, and thus, it required amendments.

“A lok soochna adhikari (public information officer) has a limit of 30 days while the first appeal authority gets 30 to 45 days of limit to give reply, but the second appeal authority has been given no time limit”, he said. “RTI applicants have been seeking information from the state government or bodies even before 2005 when RTI act did not exist”, he said, adding that many of the departments in the state government did not have a record room or keeper.

More public information officers are required to be deputed in departments like Housing Board, Municipal Corporation and Jaipur Development Authority so that information can be given to the applicants faster, he said. Agrawal said a video conferencing facility was also available for physically challenged RTI applicants, but it required improvement. He also said that to contain the abuse of RTI provisions, the public should be educated and trained by NGO groups.

“Those belonging to BPL category can seek information under RTI act for free, but it is being misused by elected members in villages, and this needs to be checked”, he said. RTI activist Ajay Dubey, who worked to get information on Madhya Pradesh’s Vyapam scam, said the RTI act needed to be amended and fee to seek information abolished. “Misuse of RTI by activists should be contained and they should be exposed”, Dubey opined.

Political parties should also be brought in the ambit of RTI, and the bills passed in the state Assemblies and Parliament should also be opened for RTI, he added. Like IGNOU, he said, the state’s educational institutions should also start a course on RTI so that youth can get proper training in this field. Among others who spoke on the occasion included retired IAS officers D R Mehta and I C Srivastava besides RTI activist Ashok Kumar Jain.