How different your startup’s journey would have been, if started in Bengaluru? 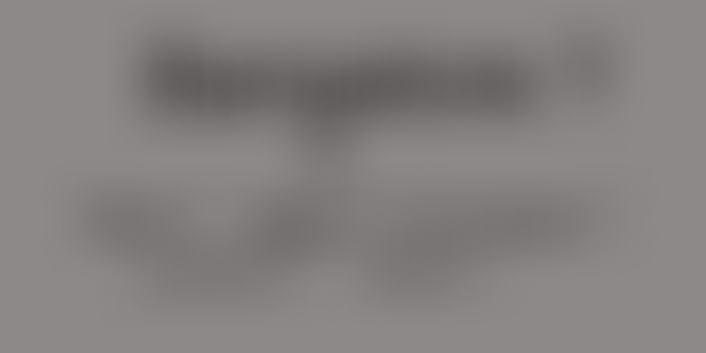 Most working, middle-class population in India migrate from Tire 2 and Tier 3 cities (and towns) to tier 1 cities like Bengaluru, Delhi, etc for a job. This scenario is no different for startup founders who strive and work hard every day to take their startup to the next level to be successful.

The best part about working in a tier-2 city is no rush hour traffic congestions on a daily basis. You can feel the peace of mind as the pace of life is slow here. You can see the plants growing up in your kitchen garden, instead of a small nest like flat. You reach from one point of the city to another in average half an hour time.

Cities like Bengaluru are too crowded as a result the cost of living is way too high. The quality of life in cities like Jaipur is much better and also the cost of living is much lower. The availability of decent internet connection at an affordable price and lower cost of office space is another benefit to startup in tier-2 cities.

While these non-metro cities may be small in area but the imagination and ambition of its startup founders is sky rocketing high. Lots of successful startup stories are there which operates full time from a tier-2 or even tier-3 cities of India.

Bengaluru being a software and startup hub of our country is considered the most preferred startup friendly city for starting up a technology startup. In order to understand and explore this topic more, this question was asked to founders of few well doing startup based in tier-2 city Jaipur.

Akhil, Founder, Freedell, a restaurant food delivery service in Jaipur says, “We invest a lot on hiring a team of delivery boys, if we would have started in Bengaluru we would have had to invest at least 5 times the amount we have invested in Jaipur on hiring and building a team. We have expanded to 3 other tier-2 cities and are serving 250 orders per day in Jaipur alone. But when approached by investors, there is always a condition to start our service in a metro city”.

Target customers are in Jaipur:

Kapil Menghrani, Co-Founder, DesignGhar.com, an online market place for housing solutions, says “Our target customers are middle class people who are building their own house. In Bengaluru, people prefer to stay in rent or flats, whereas people are building their own houses in tier 2 cities like Jaipur and hence they buy their raw material from us online hassle free. Bengaluru is better when it comes to access to seed stage investors. Investors take more time in observing your startup before they take a call. Till that time, startup is left to fend for themselves, whereas if we would have been in Bangalore, the “fend for yourself” time would have been lesser for a startup like DesignGhar. Another point is Team building, good tech and non-tech candidates prefer to join a established firm (or a Bangalore based startup) rather than joining a Jaipur, People still have not digested the fact that working in a startup is very rewarding in long term and offers a great learning”.

Sagar Agarwal, Co-Founder, COO, HippoCabs, an intercity shared cab service between Delhi and Jaipur, says, “Having started our startup few months back, we are amongst the top player in this segment on this route. If we had started HippoCabs in Bengaluru then we would have received seed funding till now as access to investors is much better than that in Jaipur. Also, we would have had more headcounts in our tech team.”

Rishu Malhotra, Founder, Gurupdate.com, an educational information web portal, operates from Jaipur, says, “Finding good technology people here in Jaipur was the biggest hindrance I faced when I started out, I wasted lot of my time just to find a good web developer. Being in Bengaluru, would have saved me this time. But again, I have saved money as the living cost in Bangalore is much more than that is in Jaipur.”

Satyam, Founder, UrbanDhobi, a app based laundry service startup in Jaipur says “Bengaluru, would have offered us more number of users placing order using a mobile app as the adaptability of trying out a app based service is more in Bangalore as compared to that in Jaipur. People here are still skeptical about using an app based service.”

No matter where you start, it’s actually the zest and zeal with which core team works together to pulls off the idea and takes it to the next level quickly in the initial months. This decides the fate of your startup. Today, internet connects the entire world. Location does not play very important role. Surely, Bengaluru is the startup hub of India, but still every other city also offers its own unique atmosphere and offerings. One has to decide depending on the business model as to which way you can utilize those offerings and make the most out of it. Lastly, Where ever you start, but It’s more important to DO STARTUP !