From pizza to scientific research, Ketto believes crowdfunding is the way to go 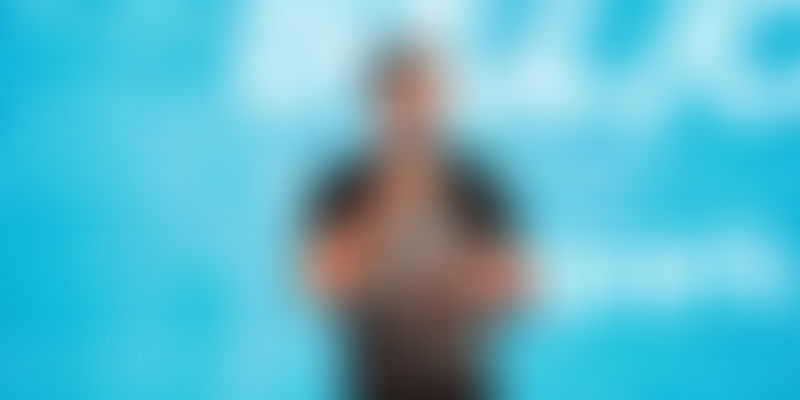 "All of us have crowd-funded at some point in our lives. My earliest instance of crowdfunding was when I was 14 years old. Living in a society, we were a group of 25 children playing together. Our group included the watchman's son. One day we saw that he was upset. When we asked him what's wrong, we figured that he needed money for his school books and uniform. So all of us got together and got the money from our homes and helped our friend," said actor and entrepreneur Kunal Kapoor, while introducing the concept of crowdfunding at TechSparks 2015. He added that crowdfunding has, in fact, been around for a while.

The Co-founder of Ketto, Kunal says his startup is what he is most passionate about after his movie career. According to him, crowdfunding didn't even have a name till 2006. It was in 2009 that the first platform for crowdfunding took off. In 2013, the market size shot to $three billion, and it's expected to touch $34 billion by this year end.

Crowdfunding entails taking small amounts of money from a large number of people for different kinds of projects, largely done via the Internet. Typically, if you needed Rs one lakh for a project, you would either go to one or two investors. But with crowdfunding, you go on to a platform like Ketto and ask over 1,000 people to invest Rs 100 each.

Kunal took the example of The Statue of Liberty. The French has sent the statue to the US but had forgotten to send the base. So the Americans reached out to people and opened up donations and soon they were able to get $100,000 to set up the base of the statue.

The ability to break down walls

There are just a few people, according to him, who have the ability to decide what can be done with the capital they have. For many years, the access to capital for businesses, expansions, research and education has been difficult to come by. Crowdfunding will change that, Kunal observed, as it helps every individual turn into a potential investor.

Ketto and its beginning

There are many products and ideas that don't see the light of day because the few people with the capital decide if the world is ready for the idea or not. But crowdfunding gives the power back to the people.

While working in an NGO in the social space, Kunal saw that the cost of raising funds was high. For every Rs 100 raised, over Rs 45 was lost in raising it. "I found that unfair. They also found it difficult to reach out to different people. Unlike the West, the social space in India is grim. I thought it needed to change," Kunal added.

After meeting Varun Seth, he realised that they were both passionate about the idea and decided to build an online platform to connect people.