With the new dedicated Ola Money wallet app, 40 million users will be able to transact with virtual money across various platforms 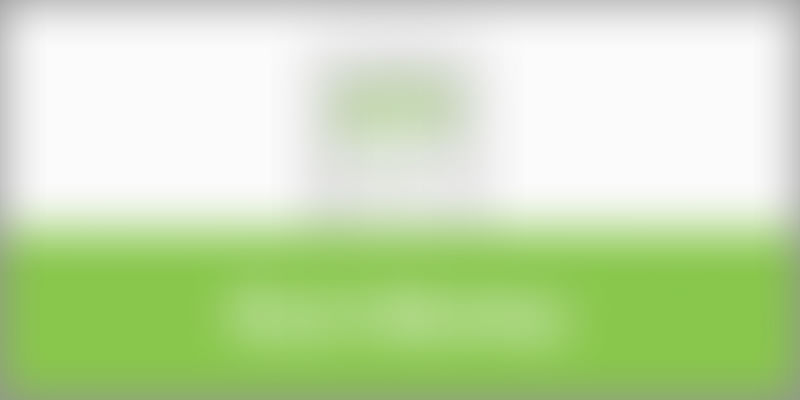 Bengaluru-based cab aggregator Ola today announced the launch of a dedicated mobile app for Ola Money that will allow users single-point access across multiple brands. The app can be used for mobile phone recharge across all operators, as well as to transfer funds to friends and family.

The launch of the Ola Money app is a big step towards simplifying payments for users across a wide range of products and services they use everyday. Ola Money has seen tremendous acceptance over the last three months, since the time we opened it up for third party merchants. We continue to add more merchants and build many more use cases with Ola Money, making it a seamless experience for users.

About the scope of the app, he said, “With the app enabling users to do a lot more including mobile recharges and money transfers, we are excited about the possibilities that Ola Money brings for the millions who are beginning to prefer an easy-to-use mobile payment solution.”

In the future, the wallet, which currently has over 40 million users across its customer base and is one of the largest wallets in India, can be used for utility bill payments, across online and offline merchants and leading payment gateways, in an attempt to make Ola Money a full-fledged payment solution.

Digital wallet penetration is witnessing an upsurge in India and the time appears perfect for Ola to extend its wallet to other merchants. Frequent Ola users prefer to pay via wallet to avoid hassles like change and the same user base may like to use it for availing services and shopping.

Ola has been aggressively marketing Ola Money for quite some time. The company frequently runs Ola Money offers such as 'recharge for Rs 599 and get Rs 100 cashback'.

With extending its wallet to third party merchants, Ola money will be able to get more traction and process more GMV. In the near future, adoption of digital wallets in India will increase, with a number of more options entering the market in the months to come. Players like Paytm and Mobikwik are already present in the market, while a number of other banks will launch their wallets soon.

Ola Wallet will now compete with Paytm that claims to have over 100 million penetration including Mobikwik, Oxigen among others. Experts believe this move from Ola will benefit the overall digital wallet ecosystem at large in India. Digital wallet adoption has just begun in India and with 40 million registered users Ola is all prepared to take its wallet to new heights. Going forward it would be interesting to see how Ola wallet adoption increases beyond its own business (i.e. cab).