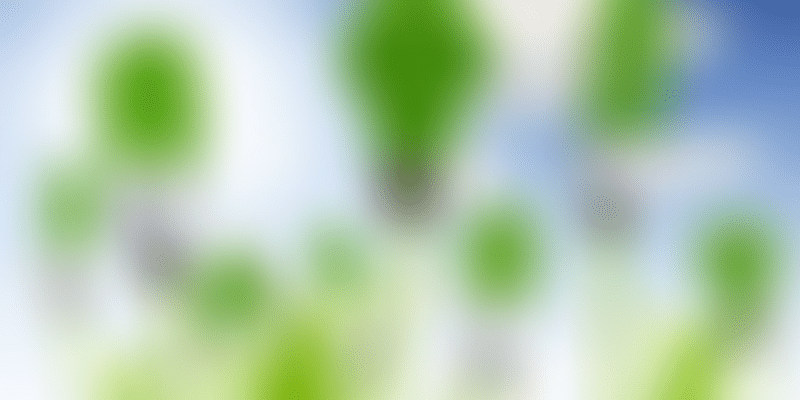 Solar power tariff has touched an all-time low of Rs 4.63 per unit following aggressive bidding by US-based SunEdison, the world’s biggest developer of renewable-energy power plants. “Weighted average quoted tariff at closing of e-reverse auction was Rs 4.63/Kwhr, with reduction of Rs 0.704/ Kwhr in the reverse auction. SunEdison is the successful bidder,” the Ministry of Power said in a statement.

SunEdison won the projects of 500 megawatt capacity in Andhra Pradesh, to be set up under the Jawaharlal Nehru National Solar Mission, at the rate of Rs 4.63 per kilowatt-hour (KWh or unit).”Delighted that an all-time low solar tariff of Rs 4.63 (a kWhr) has been achieved during reverse e-auction conducted by NTPC,” Power Minister Piyush Goyal tweeted.

SunEdison offered tariff lower than SoftBank Group Corp of Japan and Chinese solar products maker Trina Solar in the auction, industry sources said. Softbank bid competitively at Rs 4.80 per unit while another firm bid for a 50 MW project at Rs 4.79 per KWh. The Ministry said in the e-reverse auction conducted yesterday for 500 MW capacity (10 projects of 50 MW each) to be set up at Ghani Solar Park in Andhra Pradesh it received the lowest tariff of Rs 4.63 per unit of electricity.

The previous lowest solar tariff was about Rs 5.05 per unit offered by Candian company SkyPower’s for a 150 MW project in Madhya Pradesh.