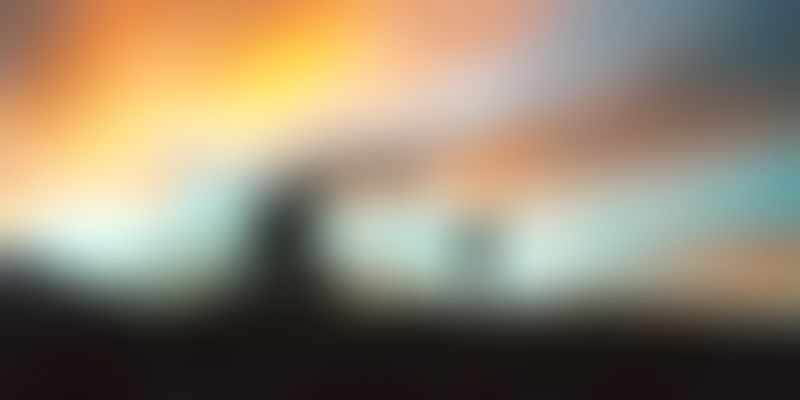 With a view to ensuring ease of access for persons with disabilities (PwDs) in government buildings, public transportation and the information technology field, the Centre has planned a nationwide flagship ‘Accessible India Campaign’ which is set to be launched next month by Prime Minister Narendra Modi.

The initiative will be inaugurated on ‘International Day of Persons with Disabilities’ on December 3. The prime minister will also present awards to individuals /organisations for “outstanding” contributions towards the empowerment of PwDs during an event on the same day.

As part of “inclusive” activities that it is undertaking in order to empower PwDs, the government will in the run up to the launch of the campaign also hold an international film festival – which is being billed as the first of its kind – to showcase movies dealing with the lives of PwDs.

“We have taken various important parameters into consideration and involved all important stakeholders for taking this campaign forward,” Lov Verma, secretary of the ministry’s department of persons with disabilities, told reporters. He said that, under the ‘built environment’ vertical, the government intends to audit and convert at least 50 “most- important” government buildings in 26 cities, including in Delhi, Mumbai, Chennai, Kolkata and Bengaluru, into “fully accessible” buildings by July, 2016.

Stressing on the need to ensure PwDs’ accessibility to public transportation, Verma said that the government aims to make all international airports in the country “fully accessible” by July, 2016. Domestic airports will be made completely disabled-friendly by March, 2018.

Similarly, there is a target for making major (A1, A and B categories) railway stations, which have maximum footfall, “fully” accessible by July, 2016, he said, adding that the government also plans to make 50 per cent of all the stations in the country disabled-friendly by March, 2018.

Disability is not a part-time job, it is a way of life: Poonam Natarajan