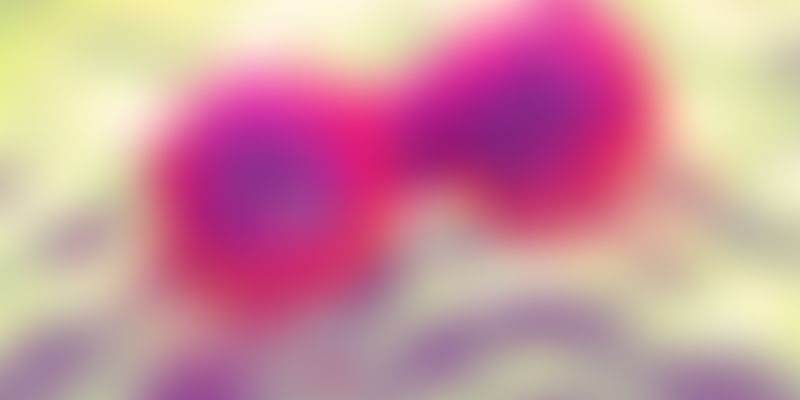 Cancer cases worldwide are forecast to rise by 75 per cent and reach close to 25 million in the next two decades, Chancellor of Avanishilingam University for Women Dr P R Krishnakumar said. In his address to the 3-day International Conference on ‘cutting edge science in Cancer Research,’ Krishnakumar, also Managing Director of Arya Vaidya Pharmacy, said the global cancer burden was growing at an alarming pace and in 2030 alone, about 21.7 million new cancer cases and 13 million cancer deaths are expected to occur, simply due to the growth and aging of the population.

The conference is being organised by the University in collaboration with Ohio State University, USA. Stating that approximately 11 million people were diagnosed with cancer every year and seven million die of this disease, with half of them occuring in developing countries where cancer was rapidly increasing, he said that cancer accounts for about one in every seven deaths worldwide more than HIV/AIDS, tuberculosis, and malaria combined.

There is growing need of integration of modern and traditional medicine to prevent and cure recurring cancer and integration of nutrigenomics into global health programs will be one of the most important future challenges for health care systems and will require organized efforts of society, Krishnakumar said.

In his address, renowned molecular oncologist Dr Thangarajan Rajkumar presented one of his recent path-breaking research on bone cancer Ewing s Sarcoma an aggressive malignant bone tumour that can affect children and young adults. His research team has developed a peptide based targeted approach to target EWS-FLI1 which is fusion protein to cure Ewing s Sarcoma, Rajkujmar said.