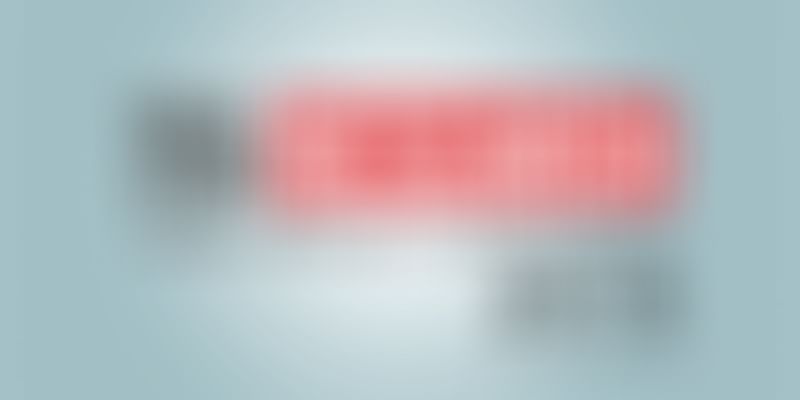 In 2014, total deal value stood at about $5 billion and volumes at over 300 deals. The first two quarters of the calendar year as well as the last quarter saw similar amounts being invested: $1.7 billion each in Q1 and Q4 and $1.8 billion in Q2. However, Q3 was the blockbuster quarter in terms of the amount of investments, with deals worth $3.8 billion.

A majority of the deals fall in the online and mobile categories. This is not surprising considering the number of Internet users in India has crossed the 350 million mark, growing 50 per centover the last year, according to a study by the Internet and Mobile Association of India (IAMAI) and IMRB International.

Online doctor’s appointment booking venture Practo raised its Series B and C in quick succession and went on an acquisition spree, buying healthcare startups Qikwell, InstaHealth and Fitho and product outsourcing firm Genii. It also announced its global expansion by entering markets like Singapore, Indonesia and Malaysia. Budget accommodation startup Oyo Rooms was another startup that showed a sudden growth spurt. Oyo raised two rounds of funding in 2015 and expanded rapidly in terms of both number of hotels and geographies. Mobile recharge company Freecharge raised a Series C round in Q1, then got acquired by Snapdeal in Q3.

In Q1, Ola acquired smaller rival TaxiForSure, thus solidifying its market share. It then went on to raise two massive rounds of funding. India’s enterprise software poster child Freshdesk raised a Series E round and later brought in LinkedIn India's MD Nishant Rao as COO. The SaaS company also made its first acquisition by buying out video chat and co-browsing platform 1CLICK.io in August and in October bought out social recommendation platform Frilp. Online babycare and kids wear retailer Firstcry joined the club of startups that raised multiple rounds of funding in a calendar year by announcing a $26 million round of funding in February, followed by a $10 million investment in April.

Online classifieds portal Quikr was another venture that made some big moves in 2015. Apart from raising a large round of funding, Quikr shifted its headquarters from Mumbai to Bengaluru, launched verticals like Quikr Cars and Quikr Homes and started acquiring companies.

Q3 saw about $3.8 billion being invested across 259 deals. The big-three Indian e-commerce companies – Flipkart, Snapdeal and Paytm – beefed up their war chests in Q3. Alibaba picked up a stake in both Snapdeal and Paytm. Other online companies like Zomato, Yepme, Pepperfry, Practo and BankBazaar accounted for most of the other mega deals in the quarter.

The quarter belonged to Ola, which raised $500 million to fund its bruising battle with global giant Uber. Chinese taxi-hailing company Didi Kuaidi invested in Ola, like it did in other Uber competitors like Lyft and GrabTaxi. The four taxi aggregators also entered into a global alliance, ostensibly to offer international travellers a seamless experience across geographies. However, the alliance is a clear joining of ranks in the battle against Uber.

Hyperlocal and on-demand was another major theme of the year. This young and fledgling industry has seen the launch of hundreds of startups. On-demand grocery delivery venture Grofers has emerged as one of the leaders in this category, scaling up from 500 orders to 30,000 in about eight months. It also bagged a $120 million delivery from investors, including Softbank and DST Global.

Logistics, on-demand and otherwise, was another category that attracted funding. Ecomm Express, Delhivery and GoJavas – the big three e-commerce logistics companies– raised funding. Younger companies like BlackBuck and Rivigo too attracted funding. The investments are clear signs of the importance Logistics has in the growth of sectors like e-commerce and hyperlocal. The growth of these sectors rest on such ‘infrastructure’-related services.

Seven of India's eight 'Unicorns' have gobbled up 33 per cent--about $3 billion--in 2015. Startups valued at over $1 billion are termed 'Unicorns'. Flipkart, Snapdeal, Ola, InMobi, Paytm, Quikr, Zomato and MuSigma are the Indian 'Unicorns'. While analytics firm MuSigma did not raise funds in 2015, mobile adtech company InMobi reportedly raised debt of $100 million.

On 16 January 2016 the government of India is due to unveil the full Action Plan on Start Up India, Stand Up India: What should be included in the plan, share your views, opinions and suggestions via this survey.