Action Plan on 'Startup India' to be unveiled on Jan 16 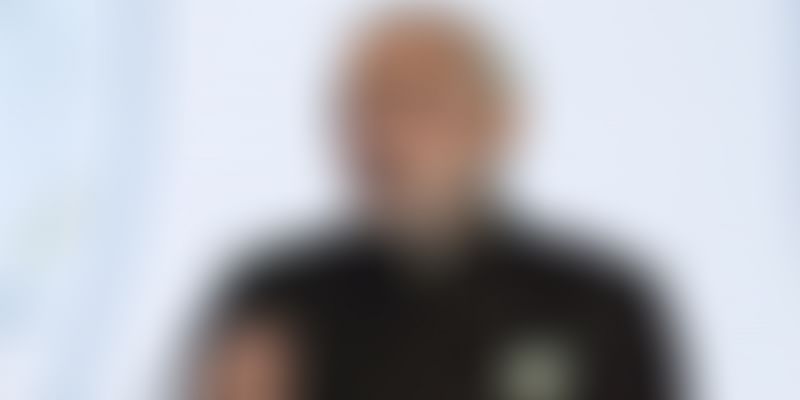 Seeking to boost entrepreneurship at the grassroots level, Prime Minister Narendra Modi has said the Action Plan of the 'Start-up India, Stand-up India' will be unveiled on January 16 and urged the states to help spread this campaign across the country's nook and corner. Modi, who had made the announcement about the campaign in his last Independence Day address, said the programme will be designed to suit Indian conditions and focus would be on ensuring benefits for the youth from the lowest strata of the society.

"My dear young friends, in my August 15 address from the Red Fort, I had made preliminary mention about 'Start-up India, Stand-up India'. After that, this spread to all the departments of the government. Can India be a 'Start-up Capital'? Can the youth in the states have the opportunities in the form of start-ups, with innovations, whether it be manufacturing, service sector or agriculture? In everything, there should be freshness, new ways, new thinking. The world cannot move ahead without innovation," he said in his monthly 'Mann ki Baat' radio programme, the last one for this year.

He said the 'Start-up India, Stand-up India' campaign has brought new opportunities for the youth. "On January 16, the government of India will unveil the full Action Plan of Start-up India, Stand-up India. A structure will be presented before you. This programme will be connected to the country's IITs, IIMs, central universities and NITs. Wherever there are youth, they will be linked through 'live connectivity," the Prime Minister said.

The programme is aimed at promoting bank financing for start-up ventures and offer incentives to boost entrepreneurship and job creation. Modi, in his 20-minute address, said the government will design the programme according to the needs of the country. Giving an idea, he said if some youth develops something through innovation to make a poor labourer's life comfortable, he would ask banks to help such people.

The Prime Minister said it was wrong to assume that the assets of knowledge are confined to some cities only and added that youth with capabilities are spread all over the country. "They want opportunities. This 'Start-up India, Stand-up India' should not be limited to only some cities but spread to every nook and corner of the country. In this context, I urge the states also to push this campaign. On January 16, I will be with you to give a detailed overview of the campaign," he said while welcoming suggestions from people, if any.

Modi also talked about the initiatives being taken by the government for the disabled people in terms of accessibility etc. He coined a new term for them - 'Divyang' (people with extraordinary capabilities) instead of 'viklang' (handicapped) - saying most of the times it has been seen that such people have capabilities which even normal people do not have.

He mentioned that the 'National Youth Festival' with the theme 'Indian youth on development skill and harmony' will be held in Raipur from January 12 to 16, coinciding with the birth anniversary of Swami Vivekananda. The Prime Minister, whose radio address came two days after Christmas, greeted the countrymen on the festival as he hailed the country's diversity, saying because of this the nation gets to celebrate festivals one after another.

"India is full of diversity. There are hosts of festivals. Even before one festival ends, another comes. Sometimes, it looks like that India is a 'festival-driven economy'. They become the reason for economic activity for the poor people," he said. He also greeted the country on the upcoming new year, wishing that it brings to the countrymen happiness, new hope, new enthusiasm and new resolve to touch greater heights.

He noted that festivals and New Year celebrations are the occasions for tourism and appealed to the people to keep the tourist destinations clean so that a good image is presented to the world. Referring to the direct benefit scheme for LPG subsidy, Modi said 15 crore people are benefitting from it and that the scheme 'Pehal' has made it to the Guiness Book of World Records.

The Prime Minister also noted that Parliament recently had a good debate on the Constitution to mark the birth anniversary of its architect B R Ambedkar. During this, the rights of the citizens were elaborately highlighted, he said, adding the duties of the citizens also need to be talked about. In this connection, he suggested that there should be debates and exhibitions to highlight duties of the countrymen.