YourStory Droid Brunch, a workshop on getting started with android development on 19th December, 2015 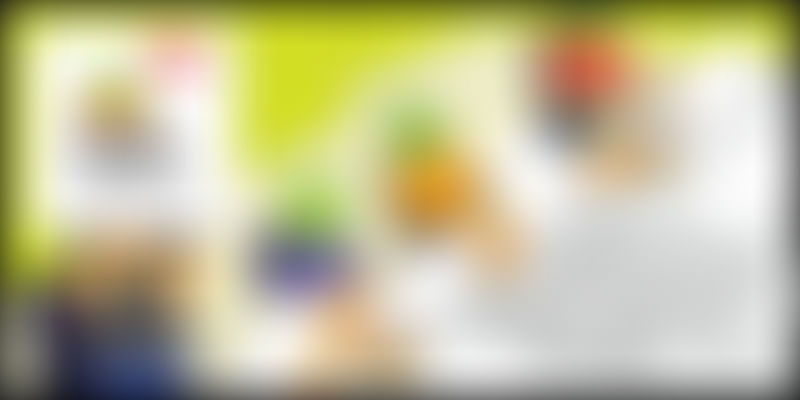 Mobile is truly eating the world. And this growth is coming from developing countries like India. With a population of over 1.3 billion, India currently has more than 900 million mobile subscriptions out of which reports estimate that more than 200 million use data on the mobile. This is huge but the penetration has just started coming in, a major chunk of the next billion people coming on the mobile via the internet will be from India.

There are more people with cell phones than we ever had land lines.

And to cater to these global phenomena, developers have upped their ante. See this list of mobile apps from India that have got millions of downloads.Indian startups are creating products for the globe as well as for the local needs and to track all these innovations, We at YourStory are committed to our cause of helping startups succeed. Further in this direction we are glad to announce the second workshop on android development. The workshop will take place on 19th December, 2015 by renowned android experts who have been in the arena since the early days of Android.

Interested in learning how to create Android apps? This session is designed to quickly get you up to speed on how to build Android apps for Android devices.

- Please bring an Android device running 4.1+ (Jelly Bean and above) and data cable to test your apps.

- Exposure to IntelliJ IDE would be useful.

- Prototyping and publishing your app

You can register here to attend the workshop.

Anenth has been building apps on Android for the past 5 years. He started with mobile app development while he co-founded his earlier startup - Ideophone, where he built location aware apps for the Indian market. Currently works at Zendrive.